Photos of Section T, the latest expansion area at Royal Oak Burial Park in Victoria, BC 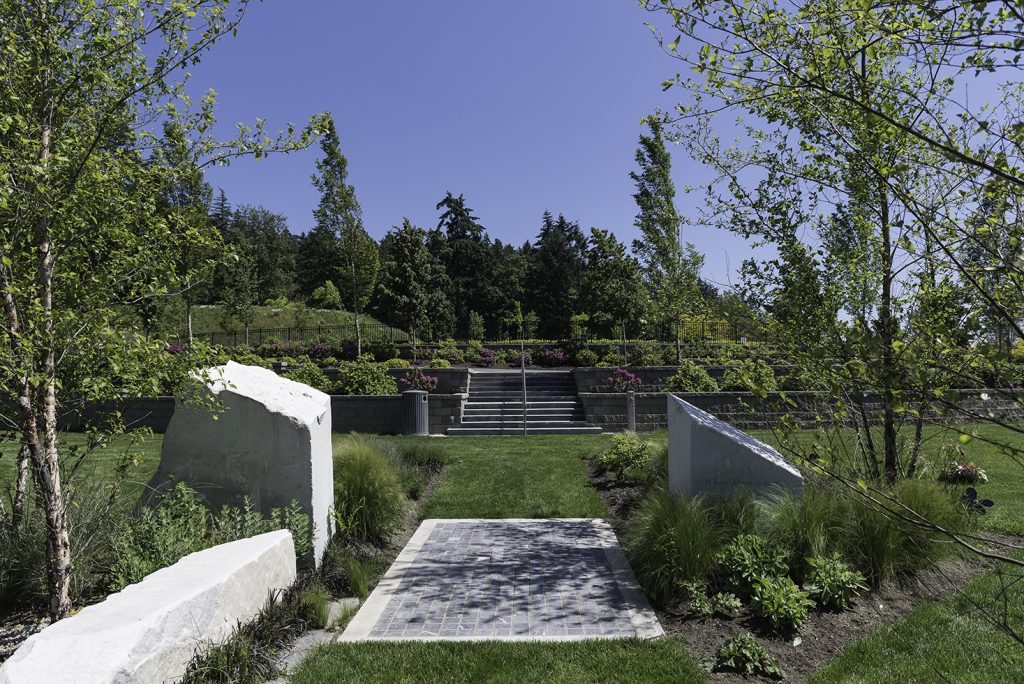 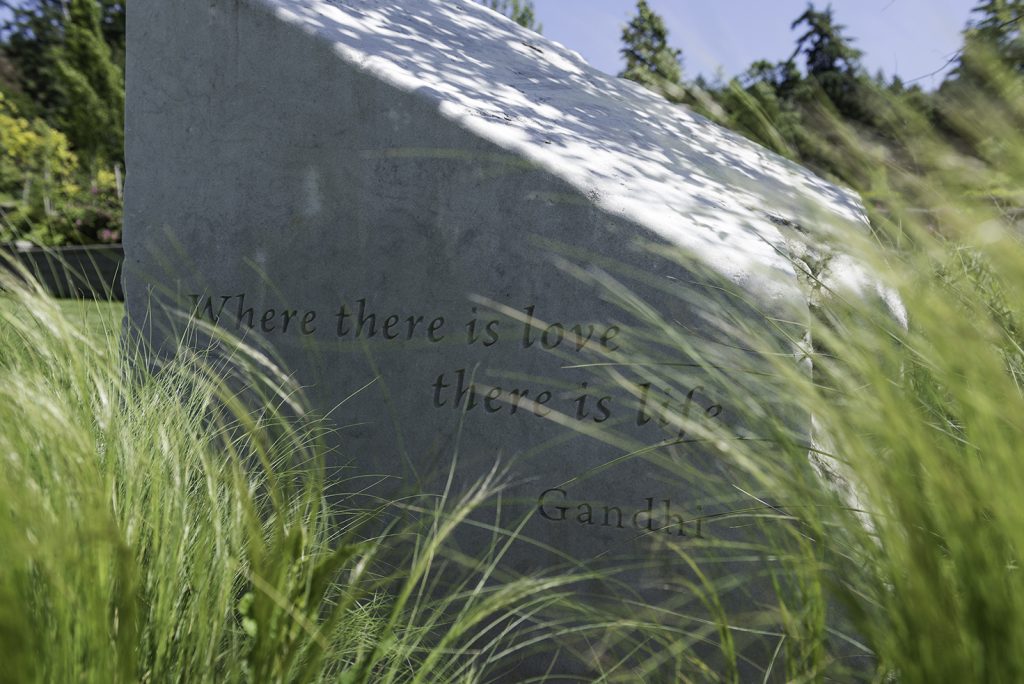 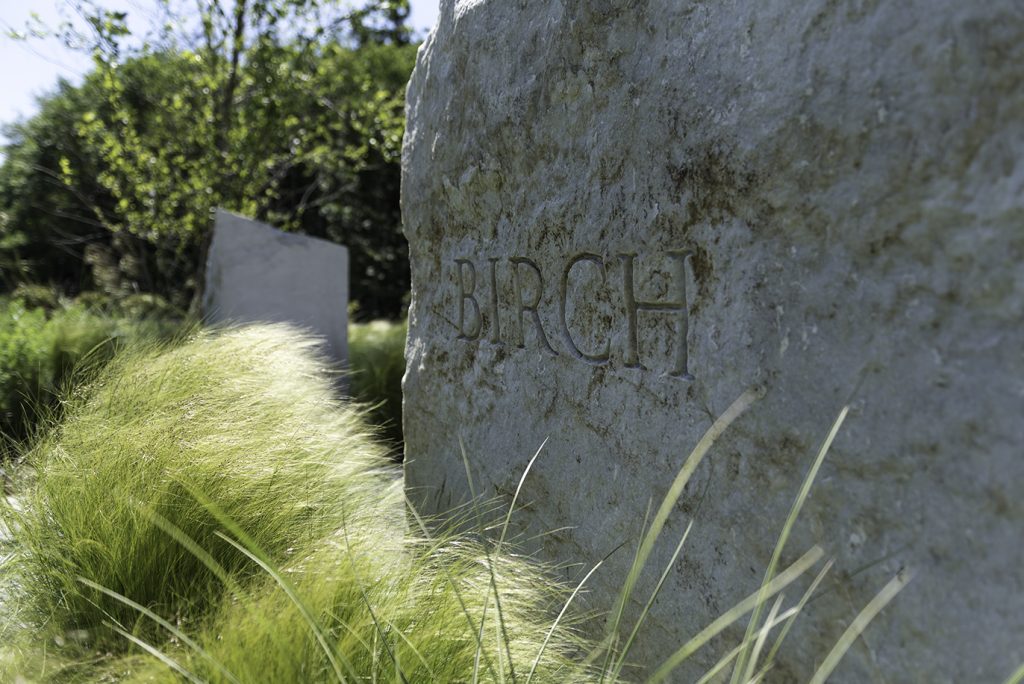 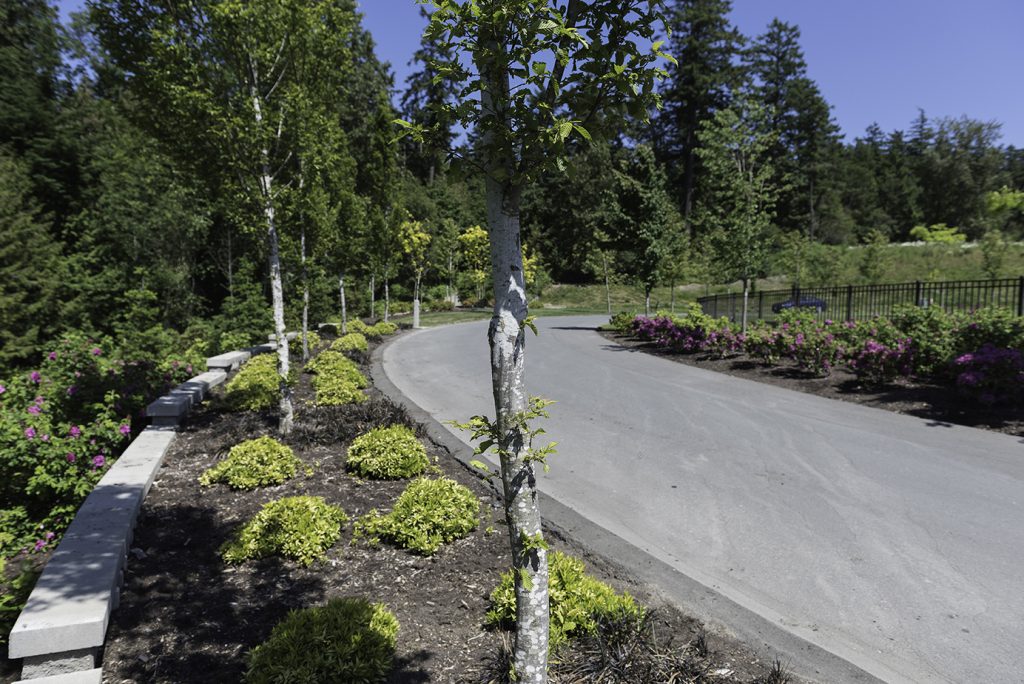 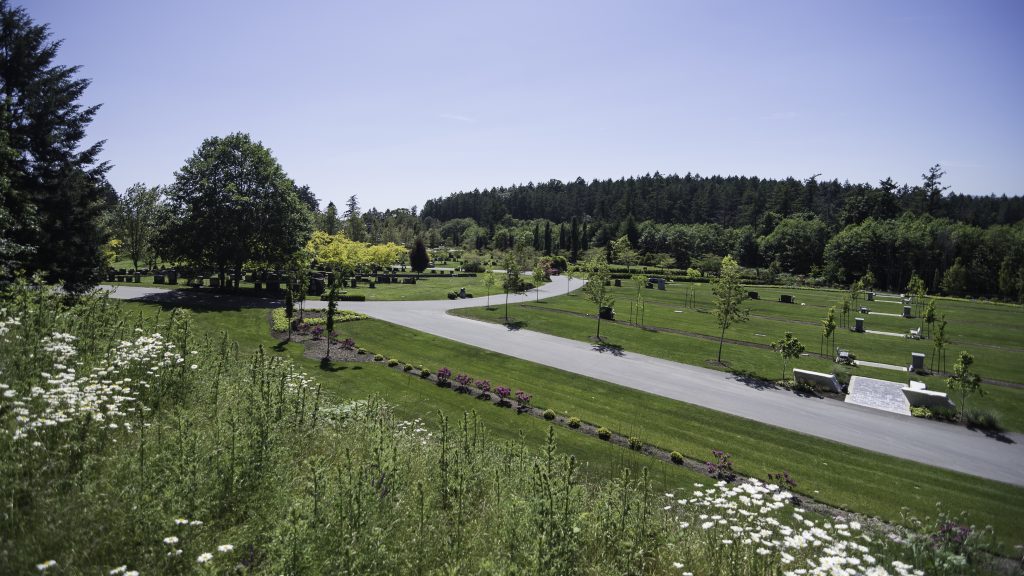 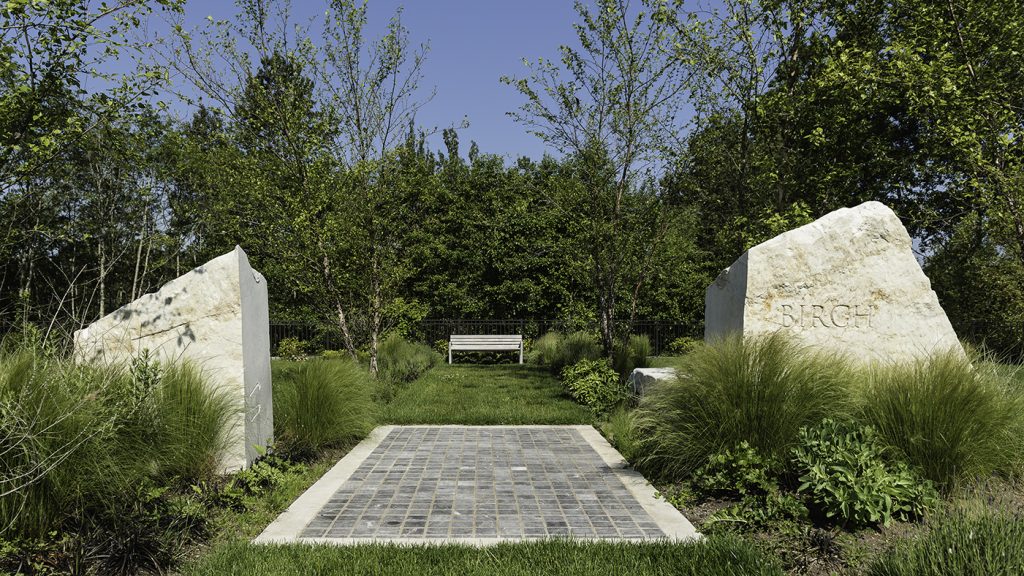 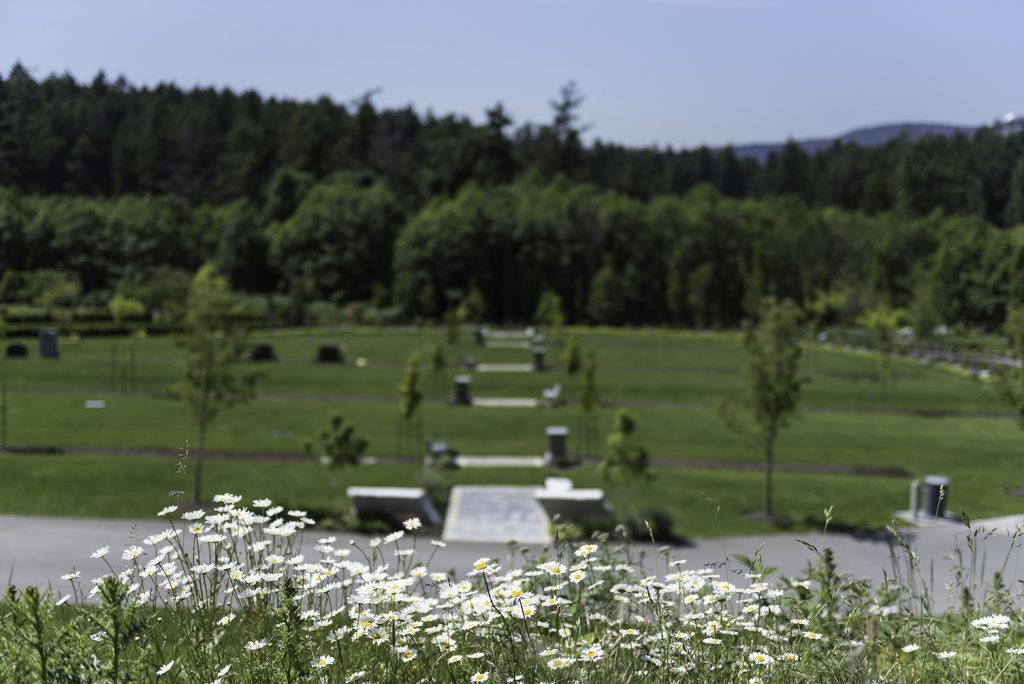 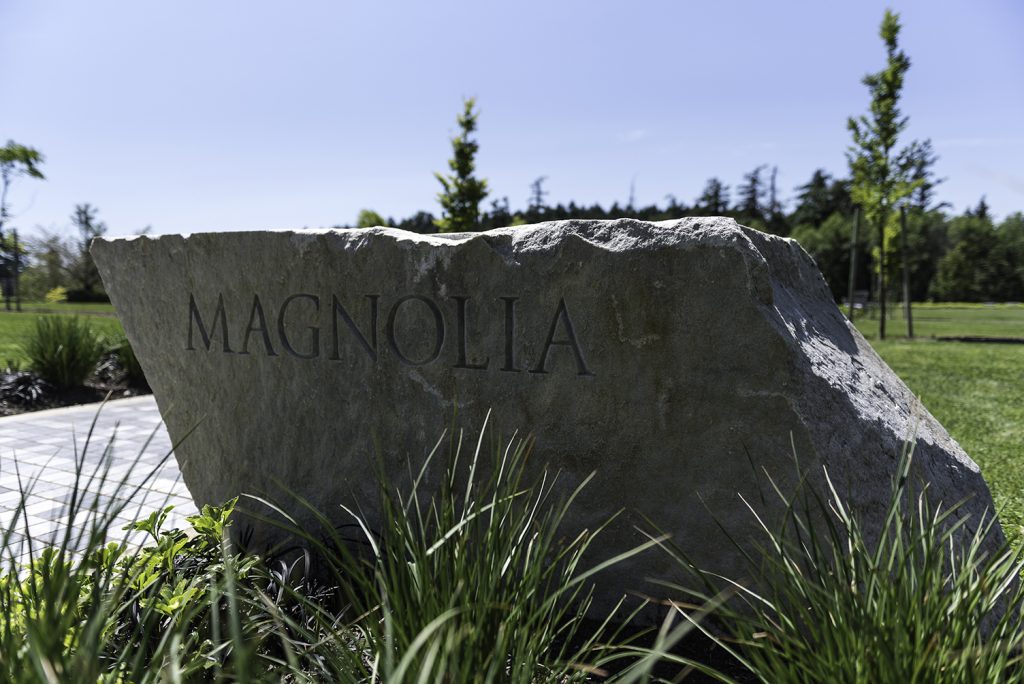 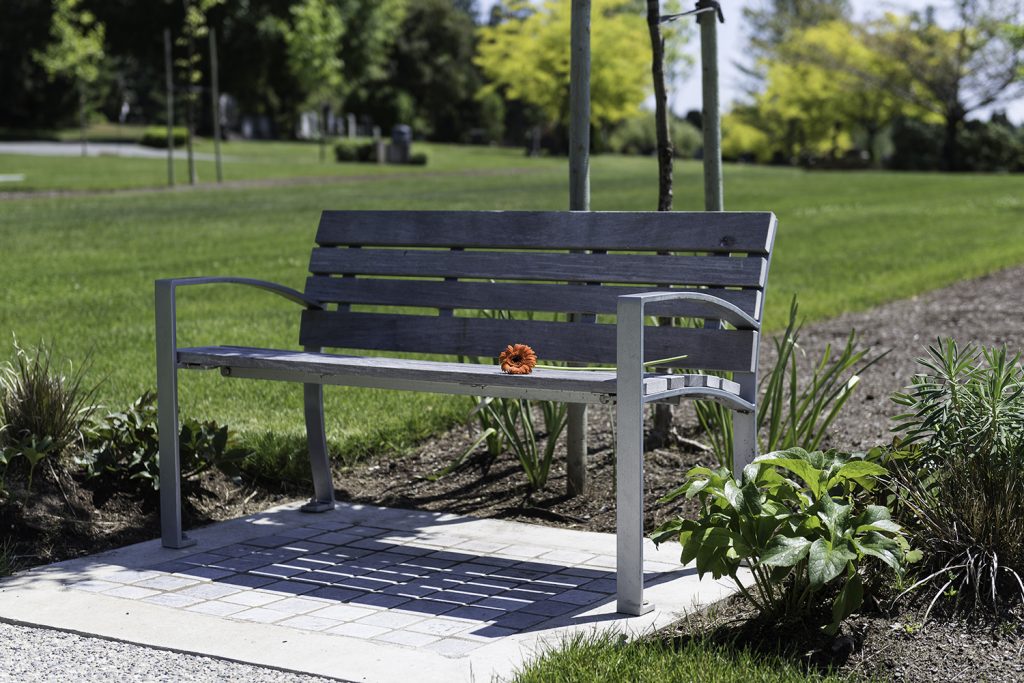 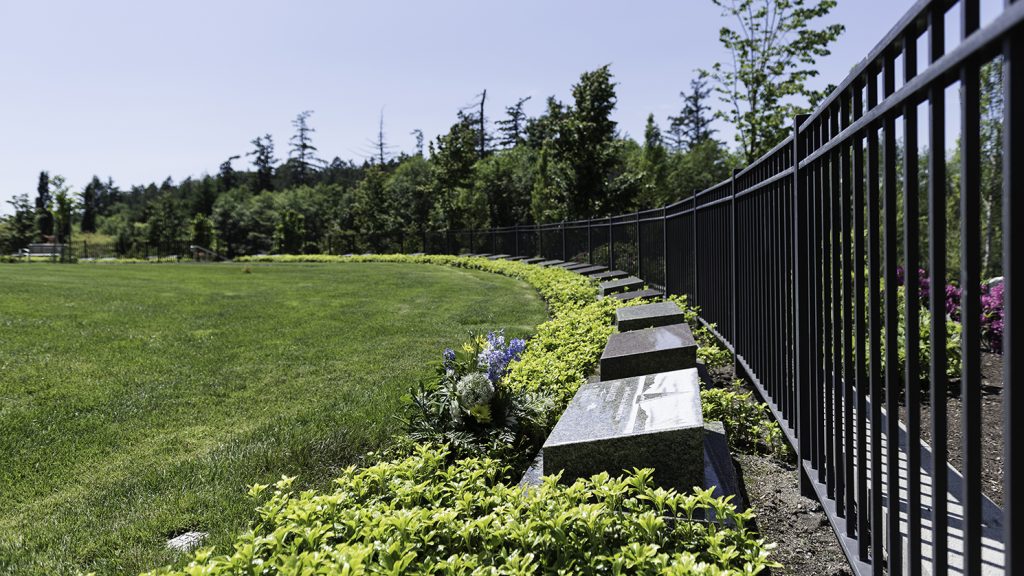 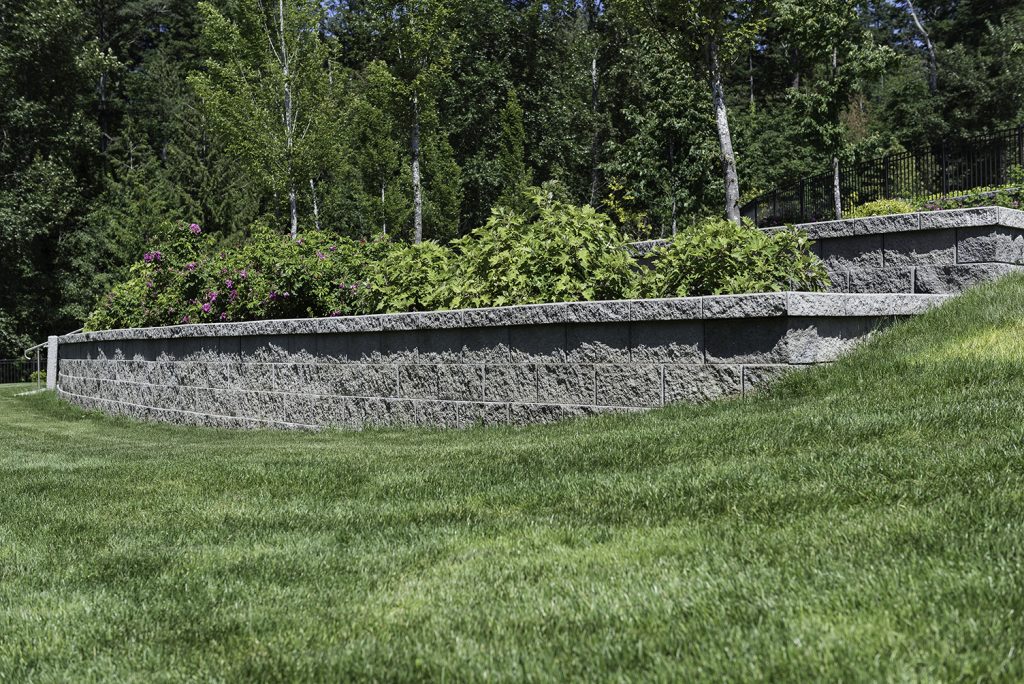 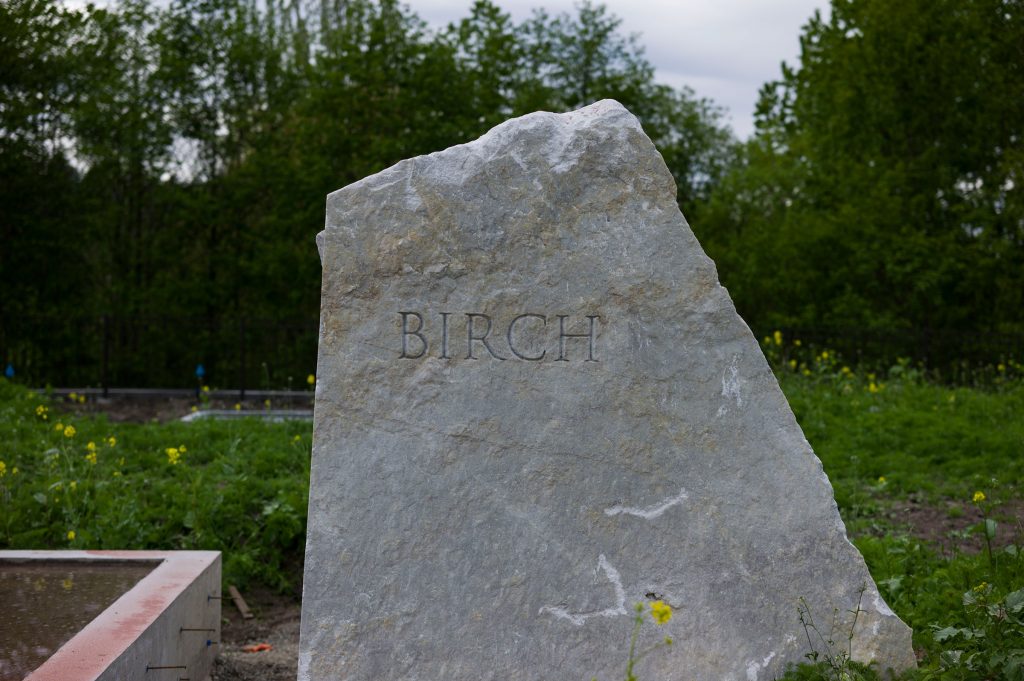 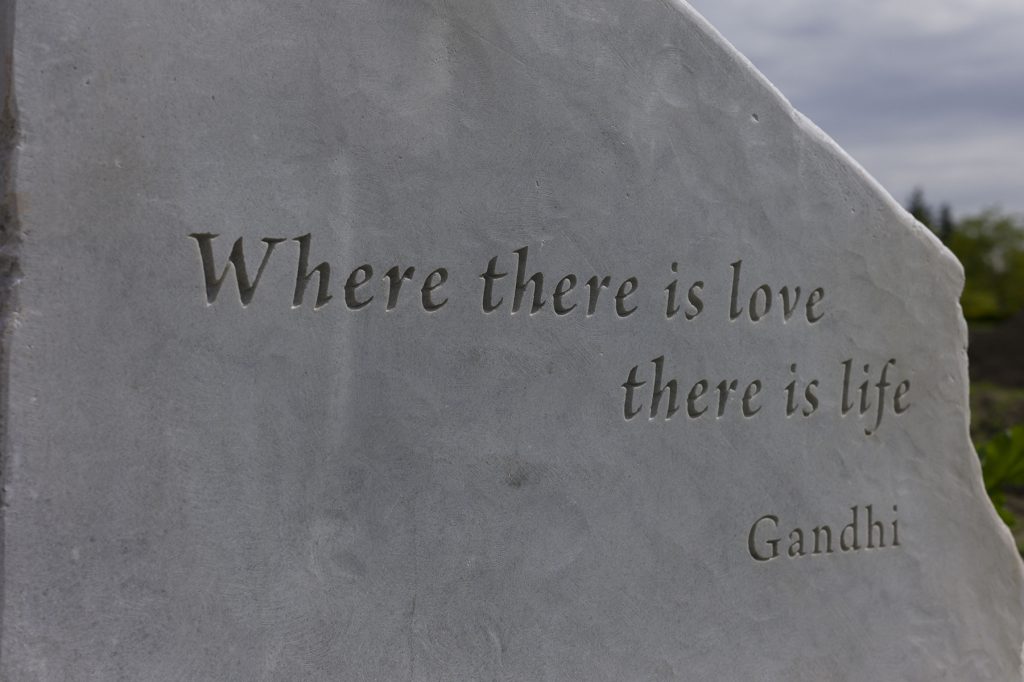 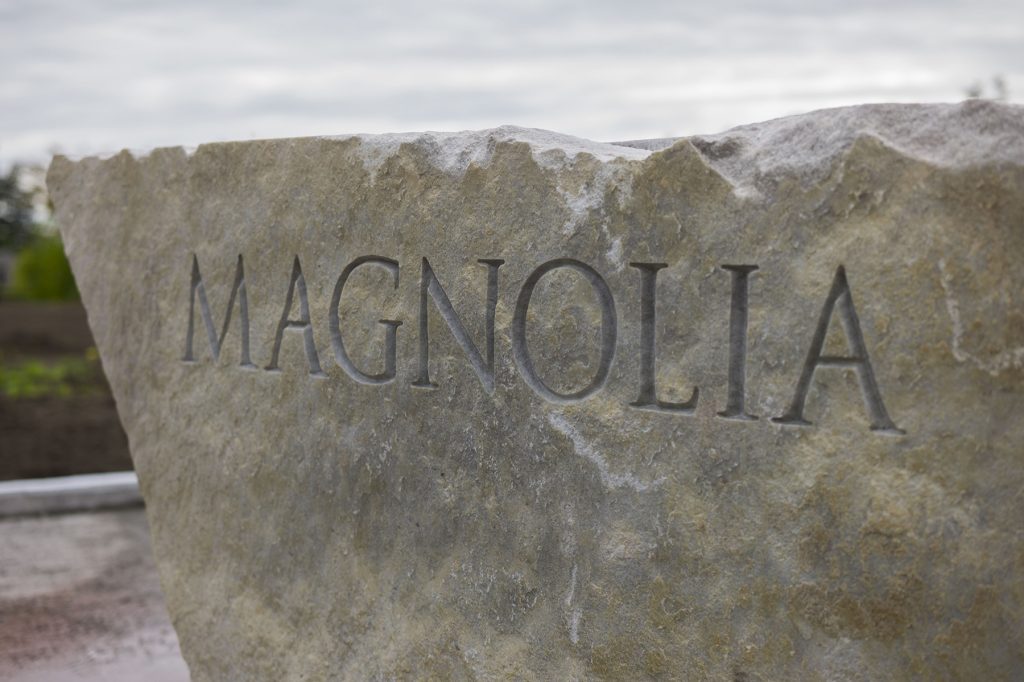 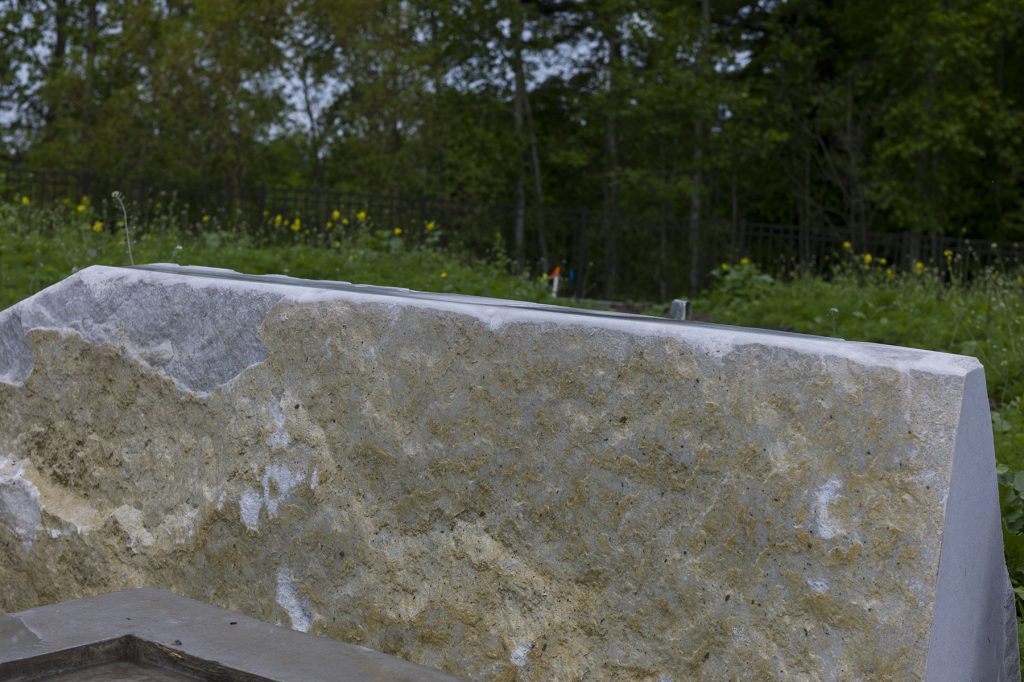 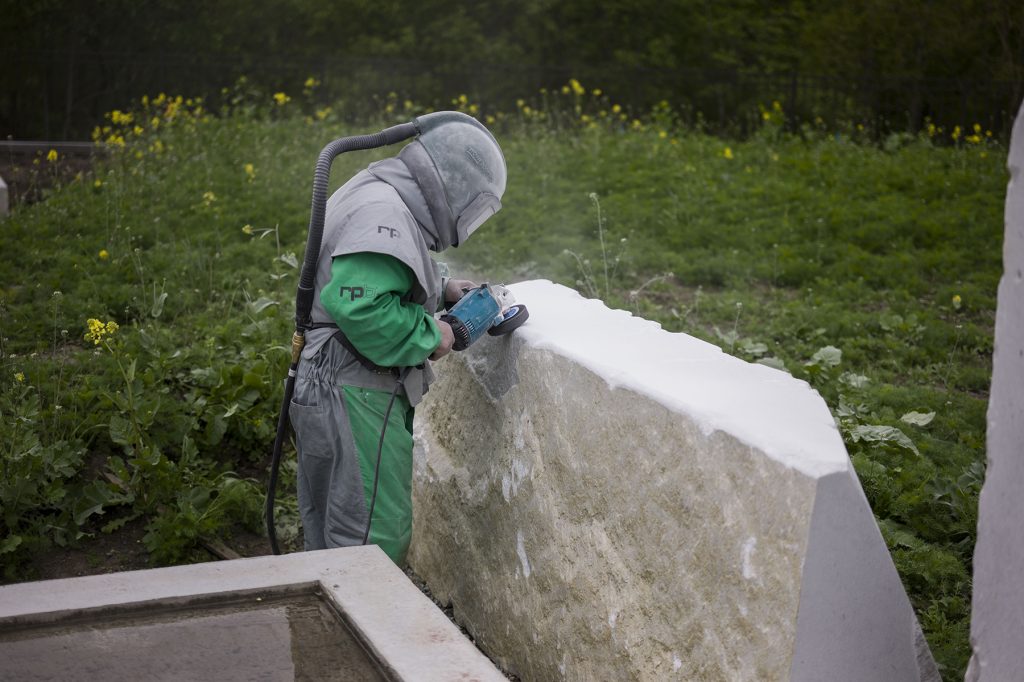 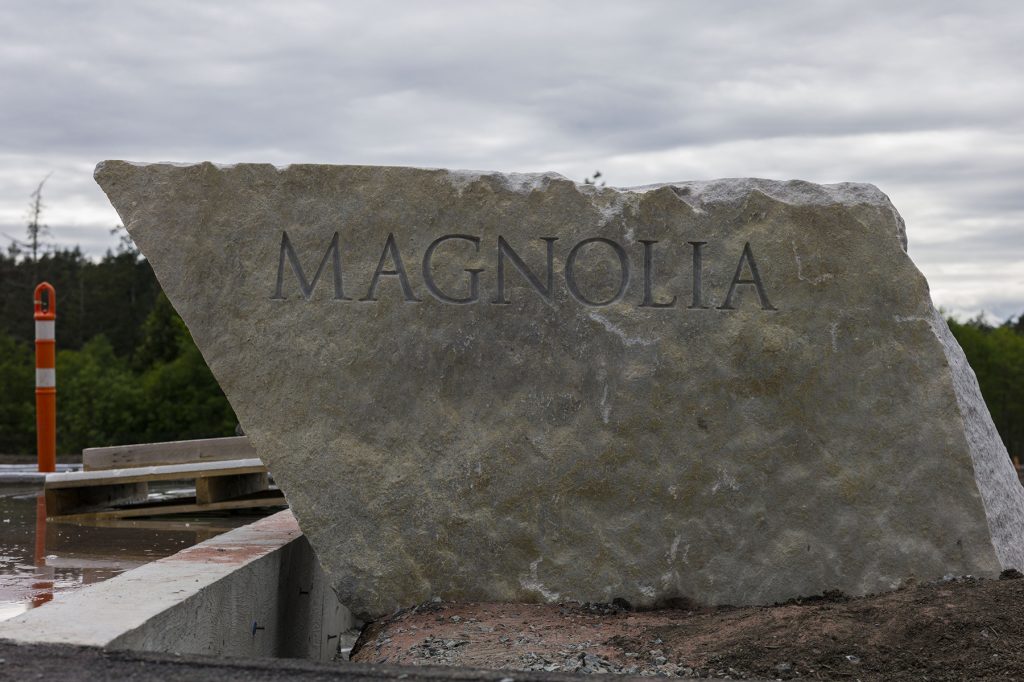 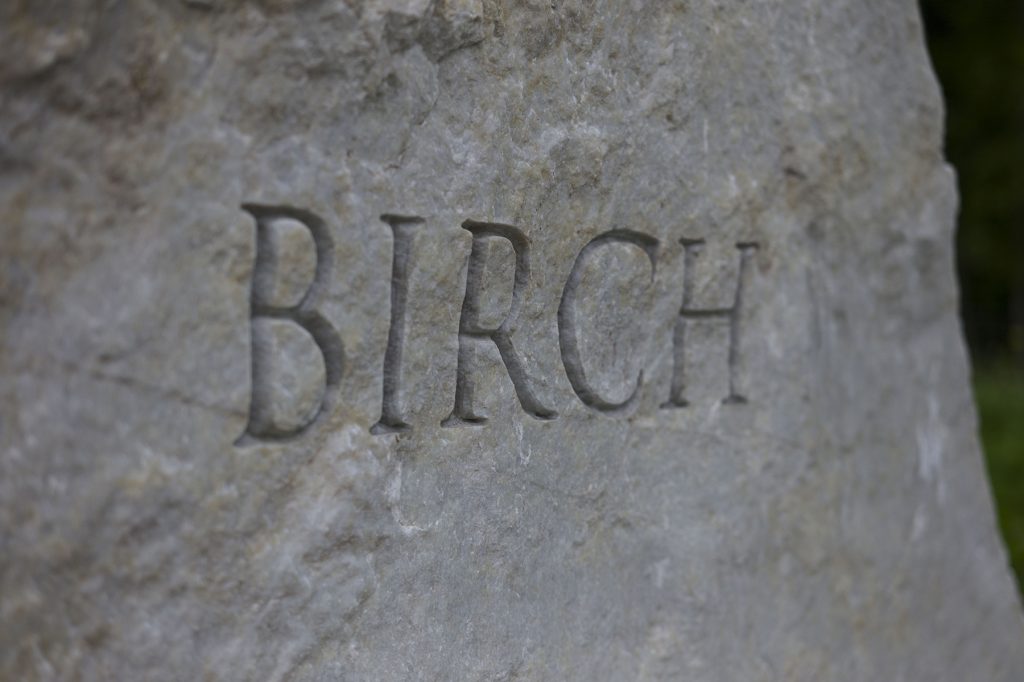 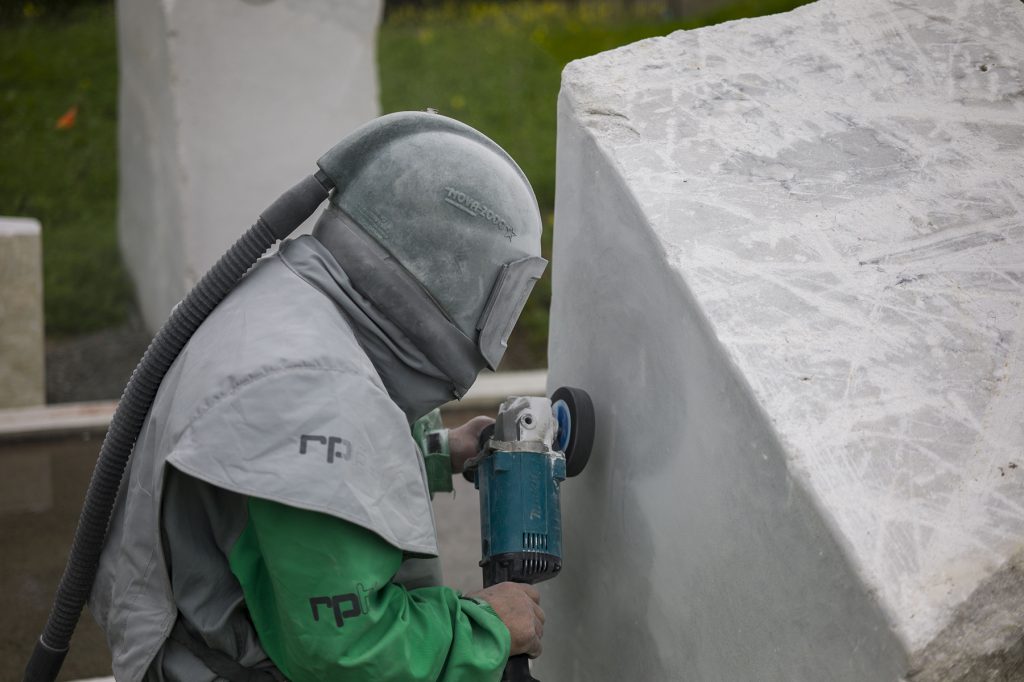 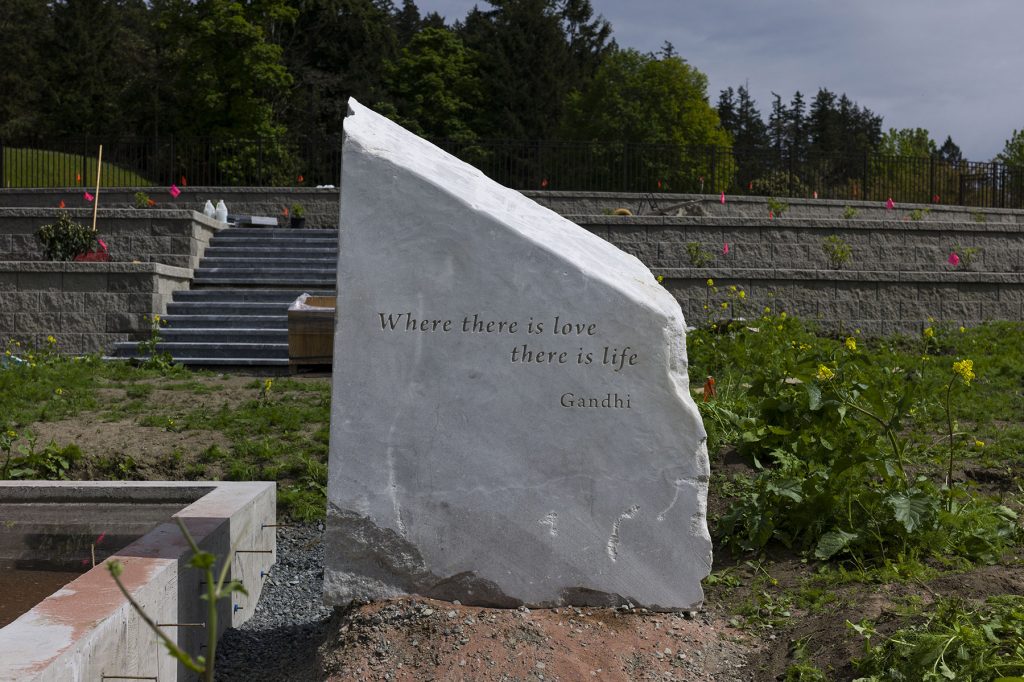 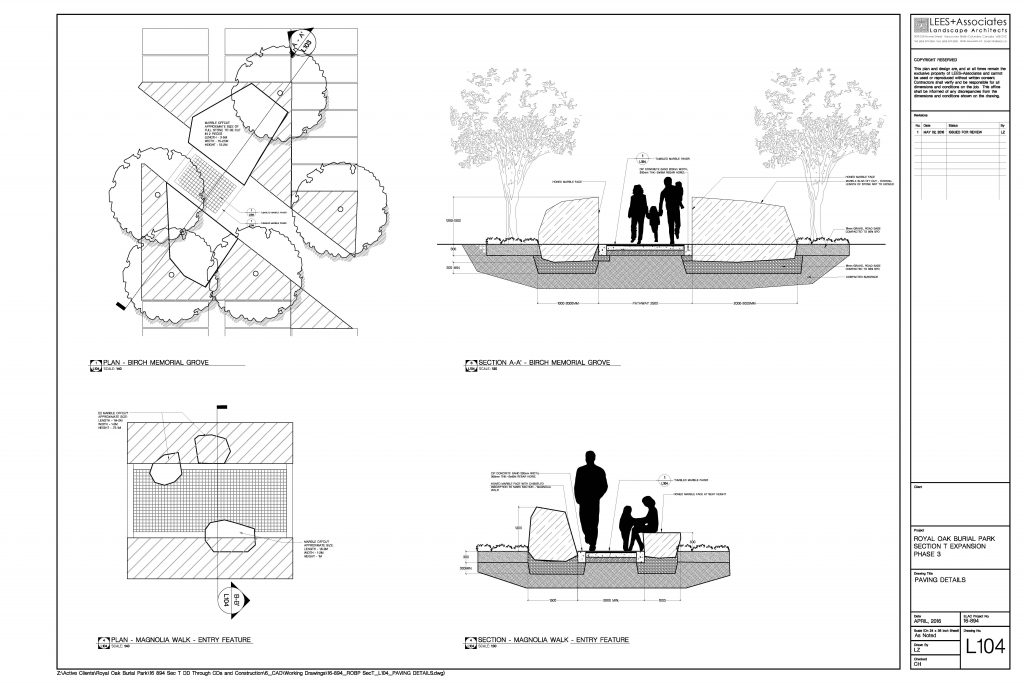 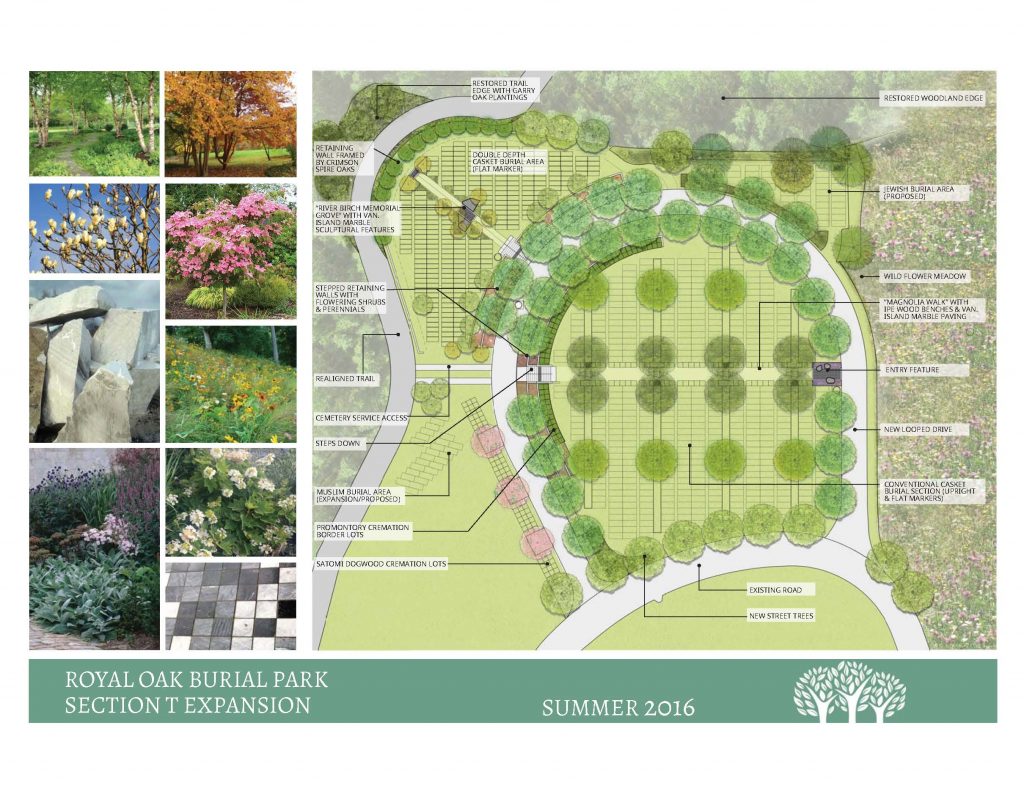