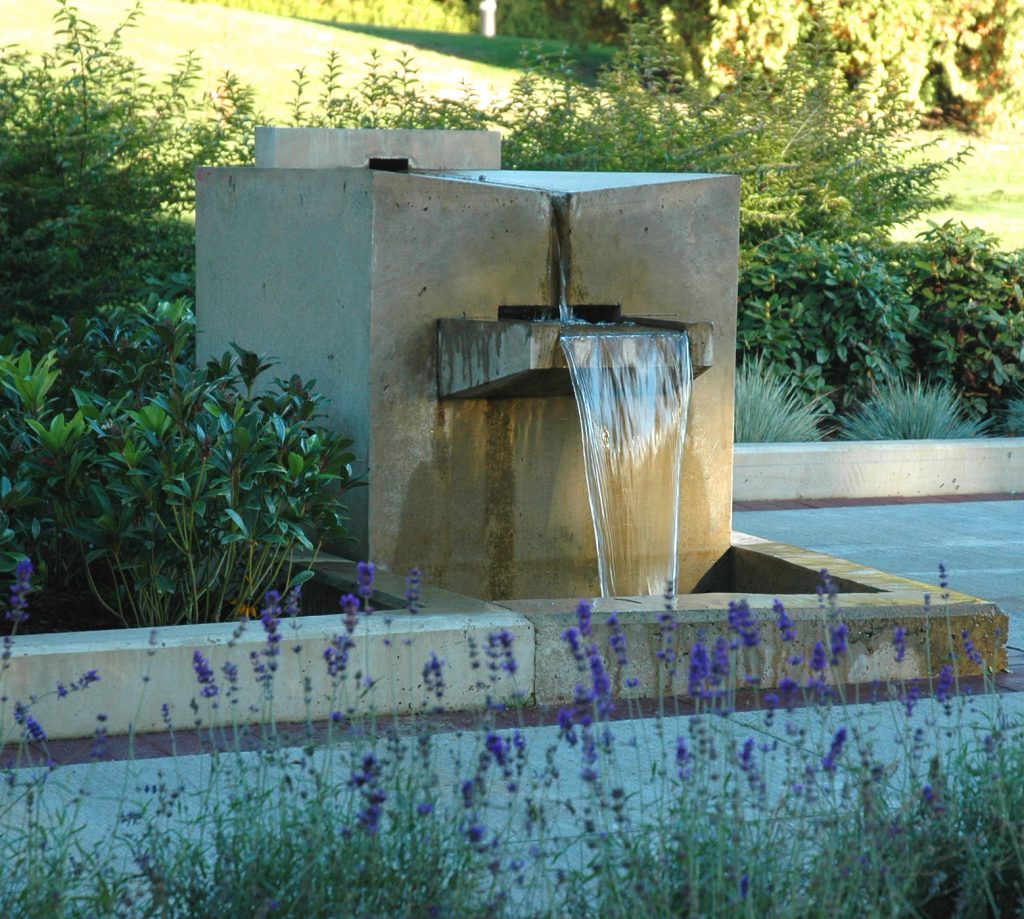 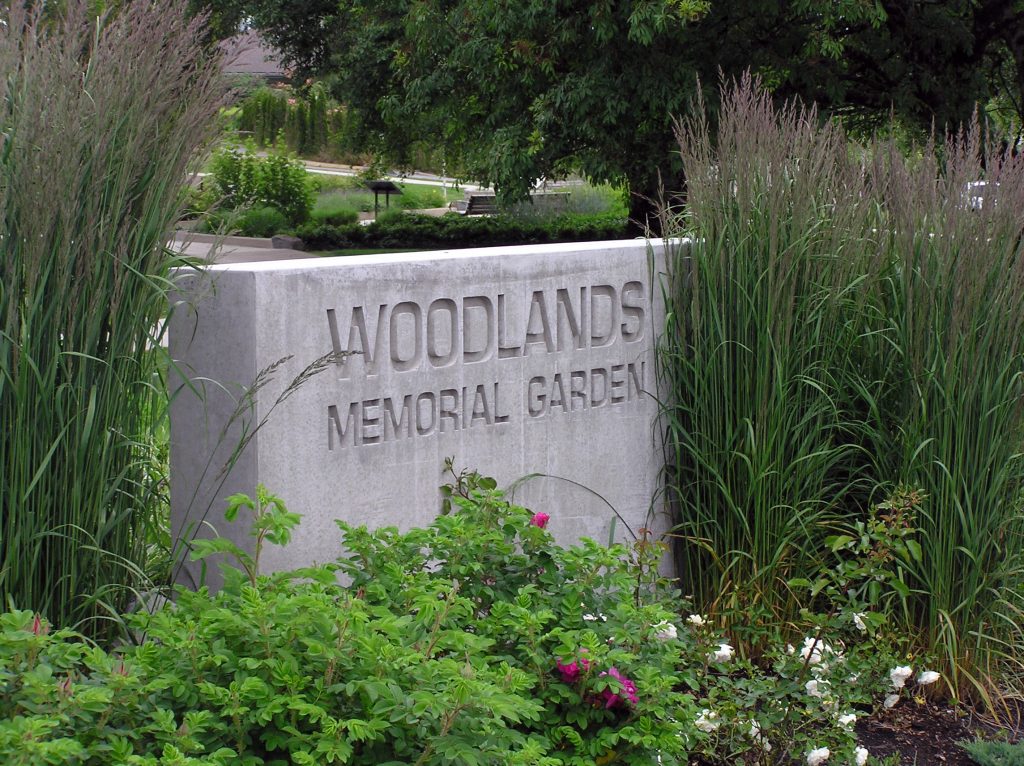 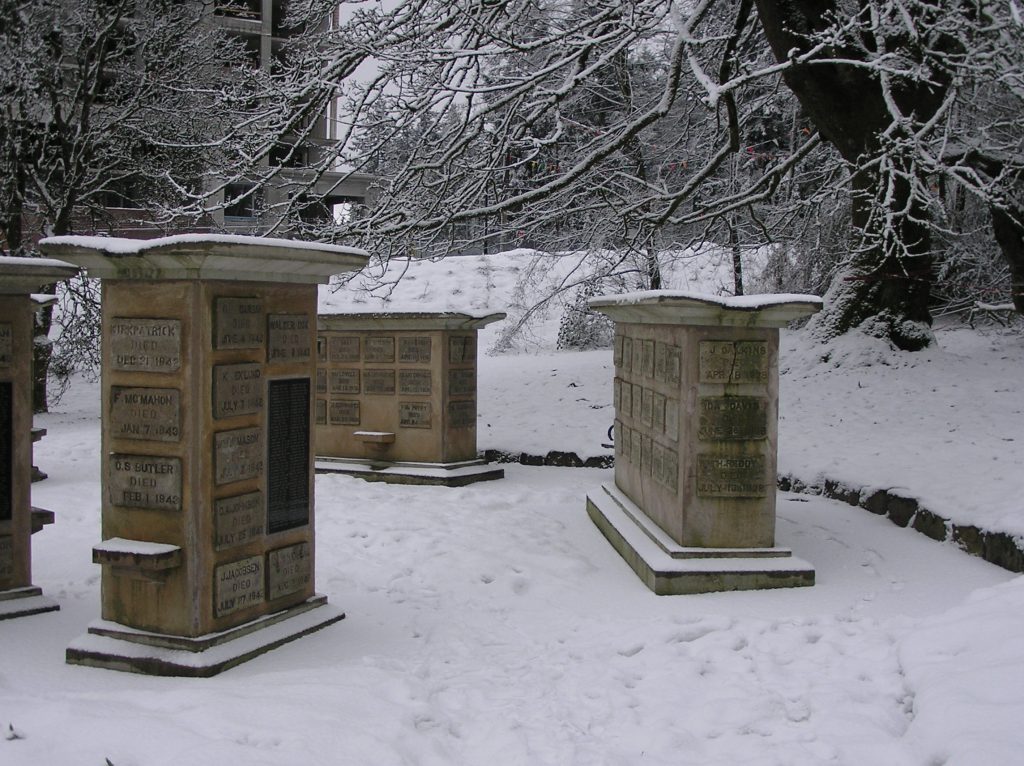 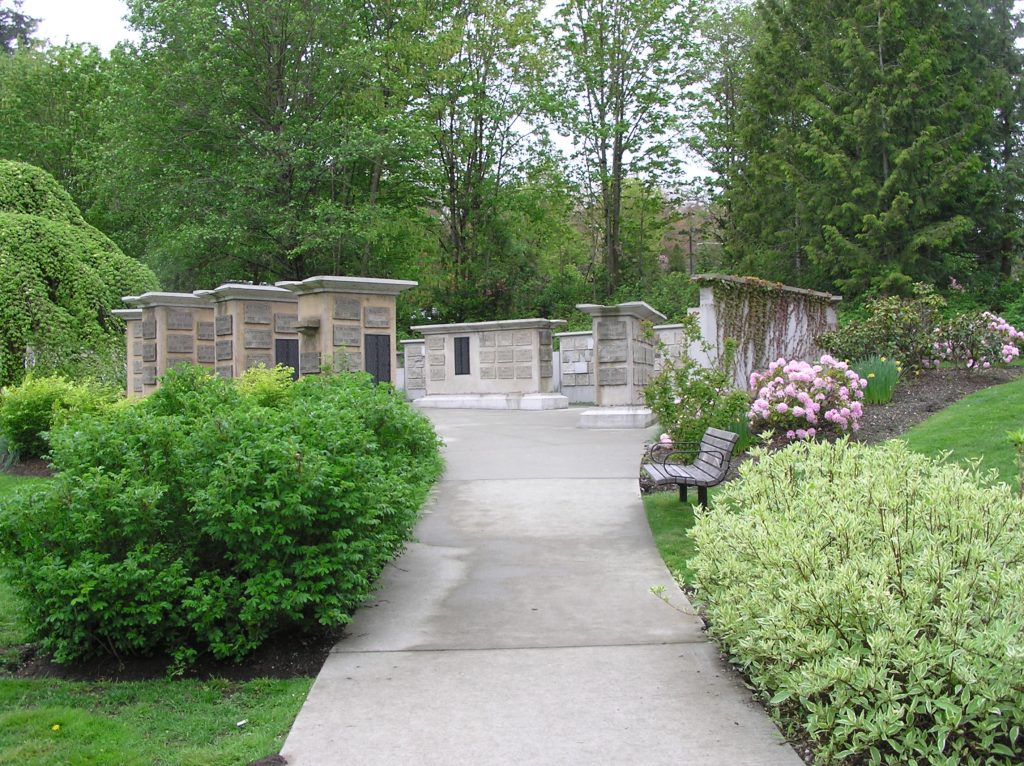 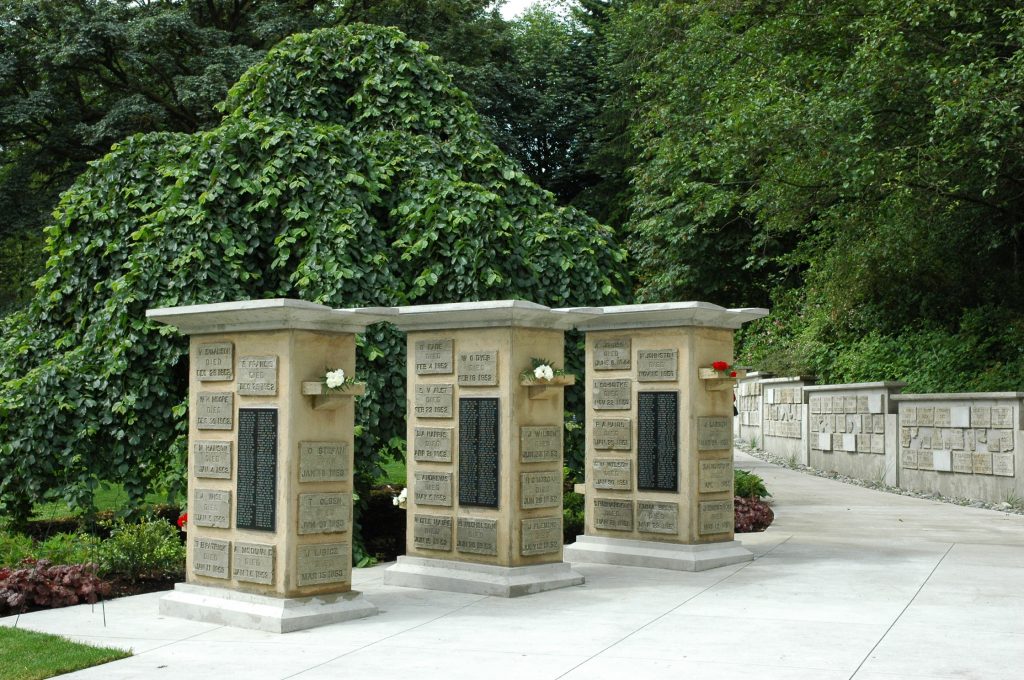 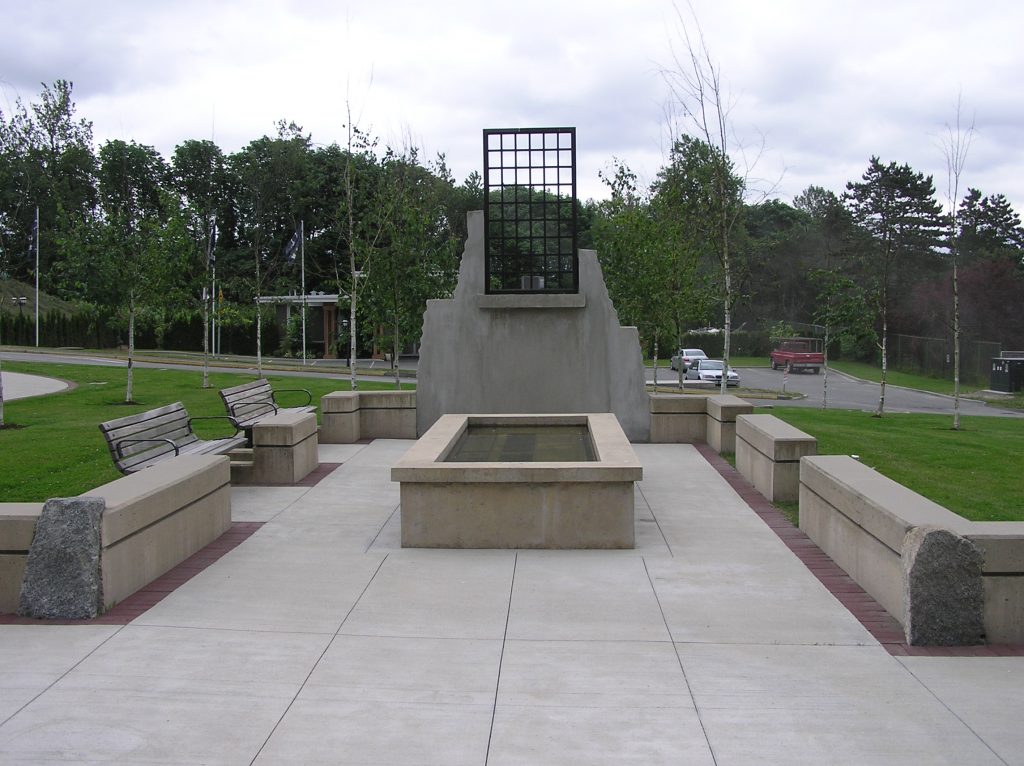 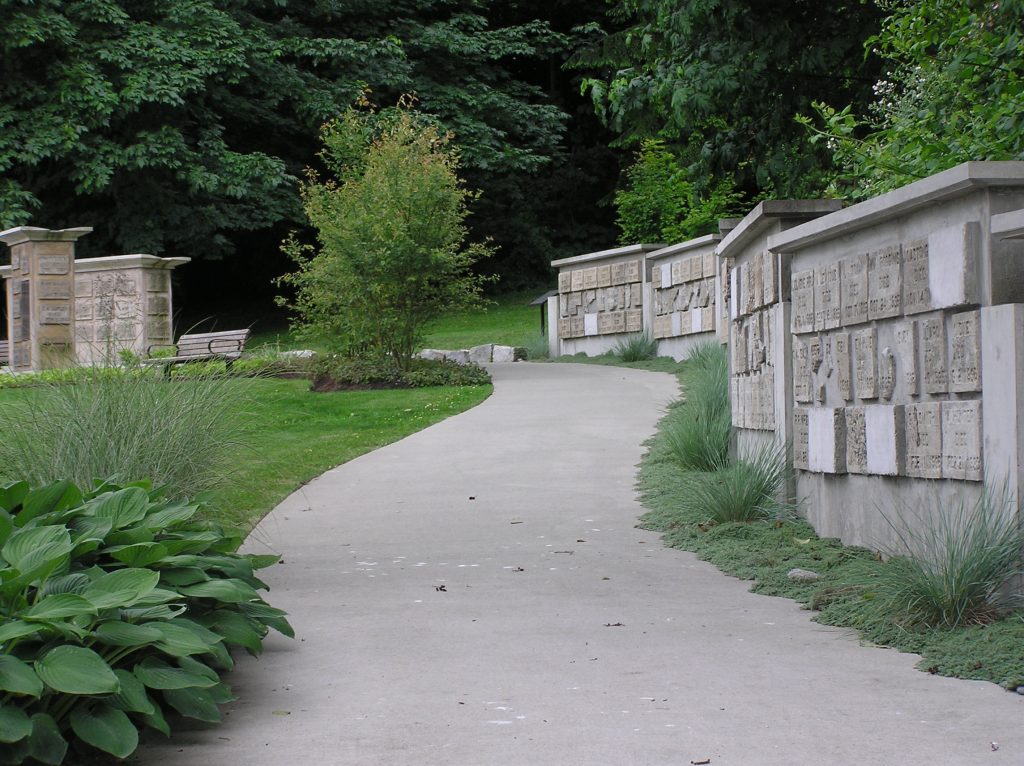 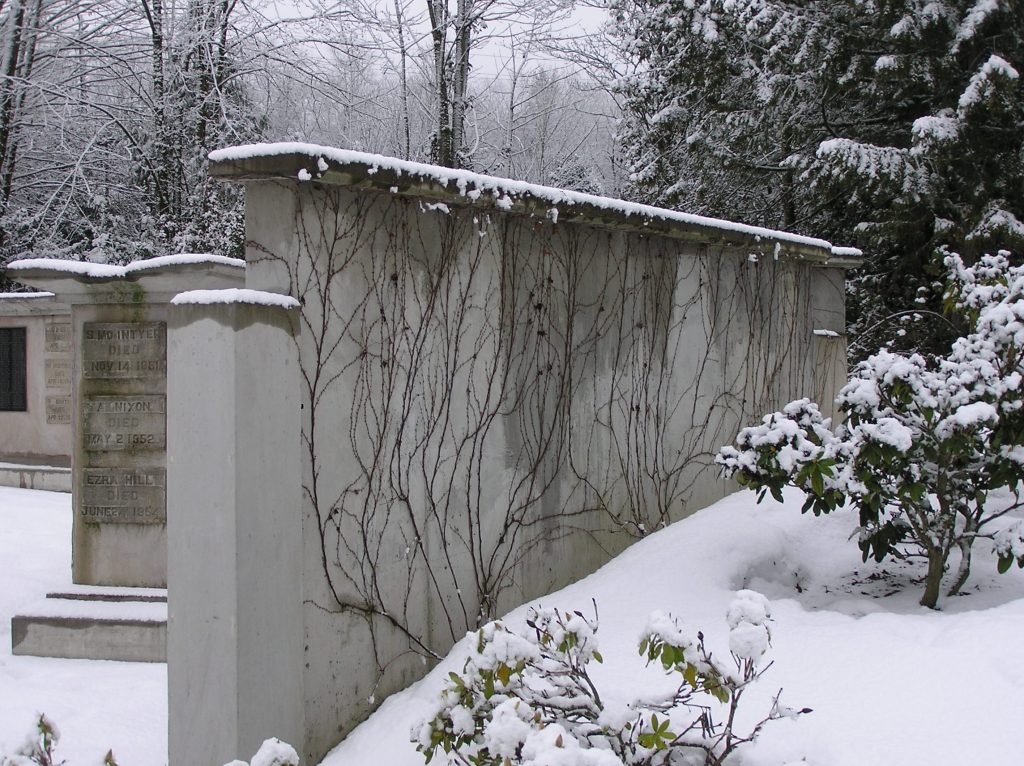 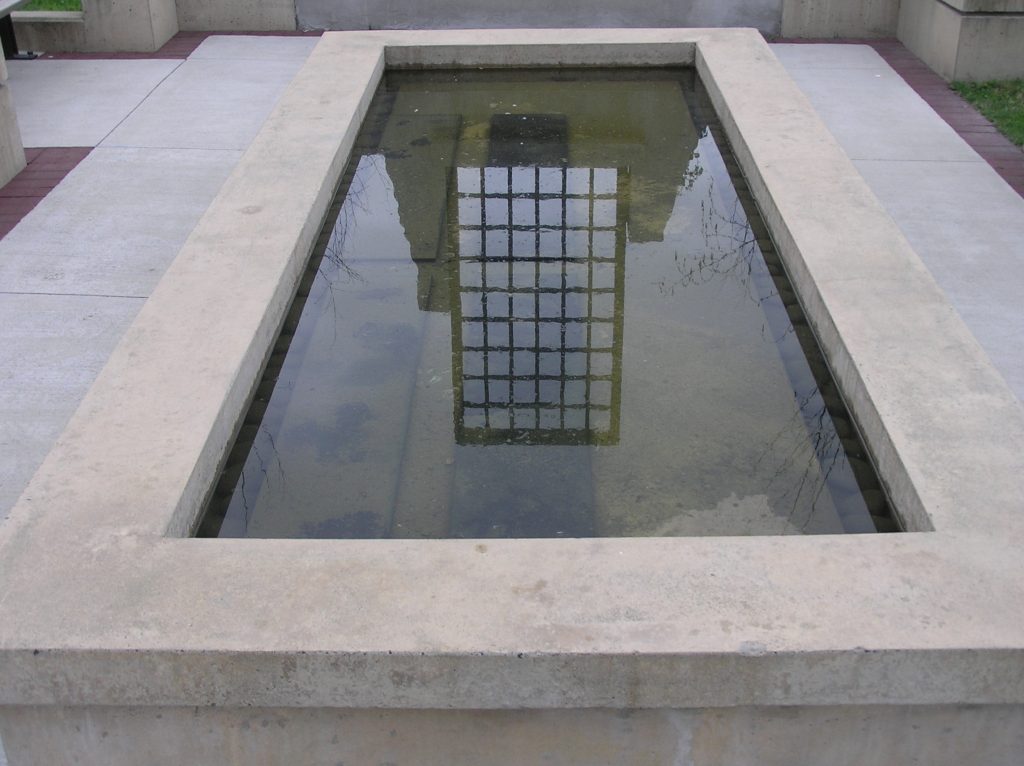 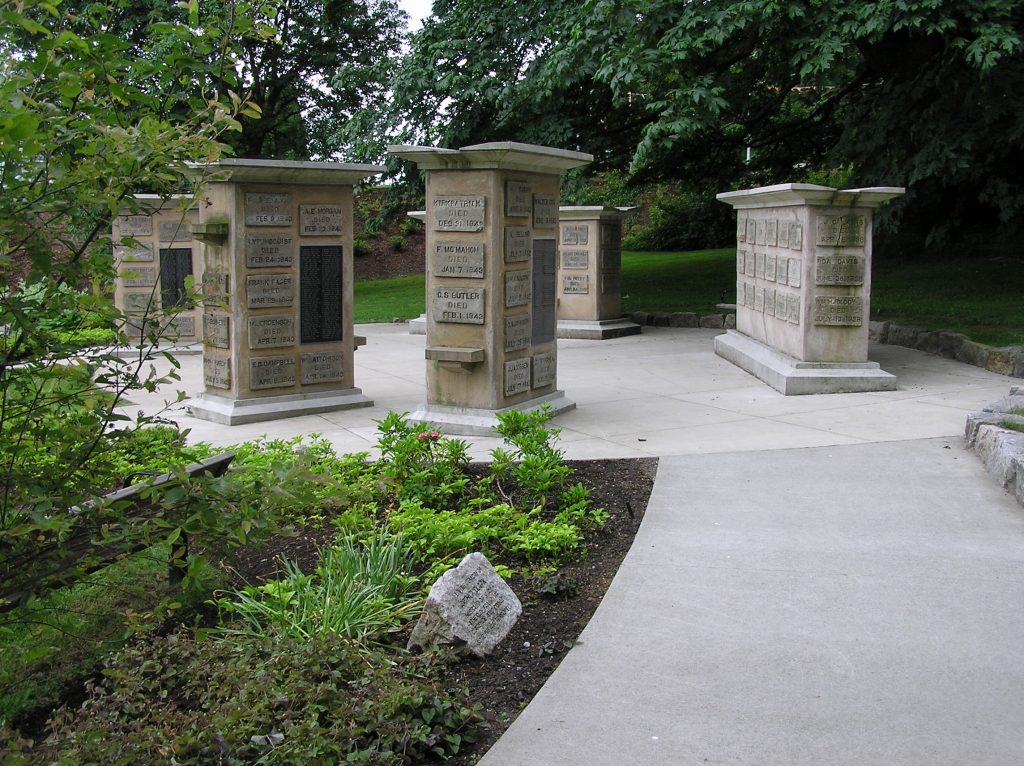 LEES+Associates was commissioned by the BC Buildings Corporation to undertake the planning, consultation and design of a memorial garden on the site of the cemetery at the Woodlands Institution for the Developmentally Disabled.

Headstones that had previously been removed were collected, catalogued and cleaned. Much work was done by a group of volunteers, including past residents of Woodlands, representatives of the BCACL (British Columbia Association for Community Living) and students.

LEES+Associates was initially asked to guide a concept development process. This work extended over several years and included the dedication of many individuals that gave generously of their time and ideas. A concept was approved, design development undertaken and a contractor hired to build the garden. The Garden was officially opened on June 22, 2007 at a ceremony hosted by the BC Ministry of Labour and Senior Citizens.

BC Buildings Corporation / City of New Westminster, BC