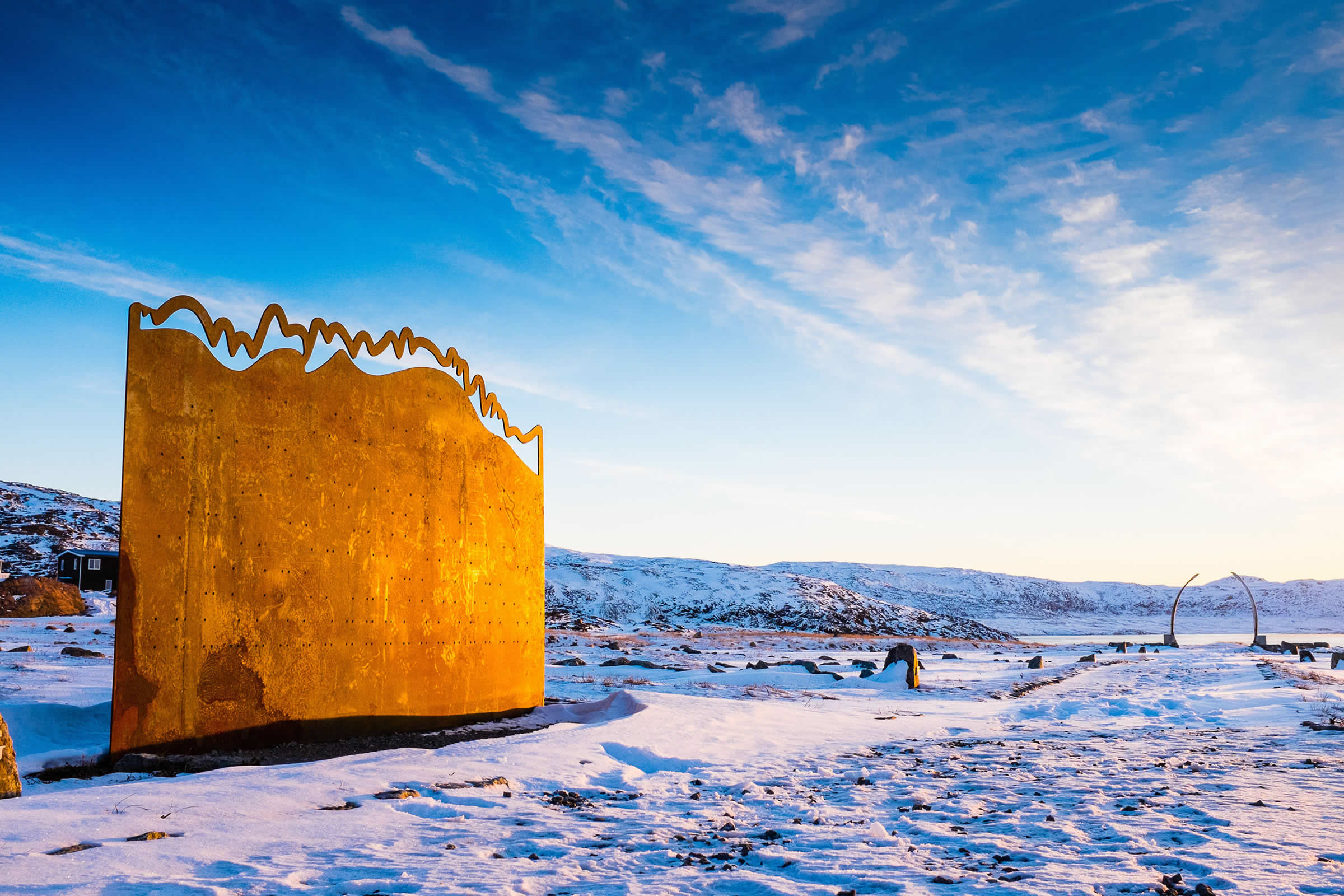 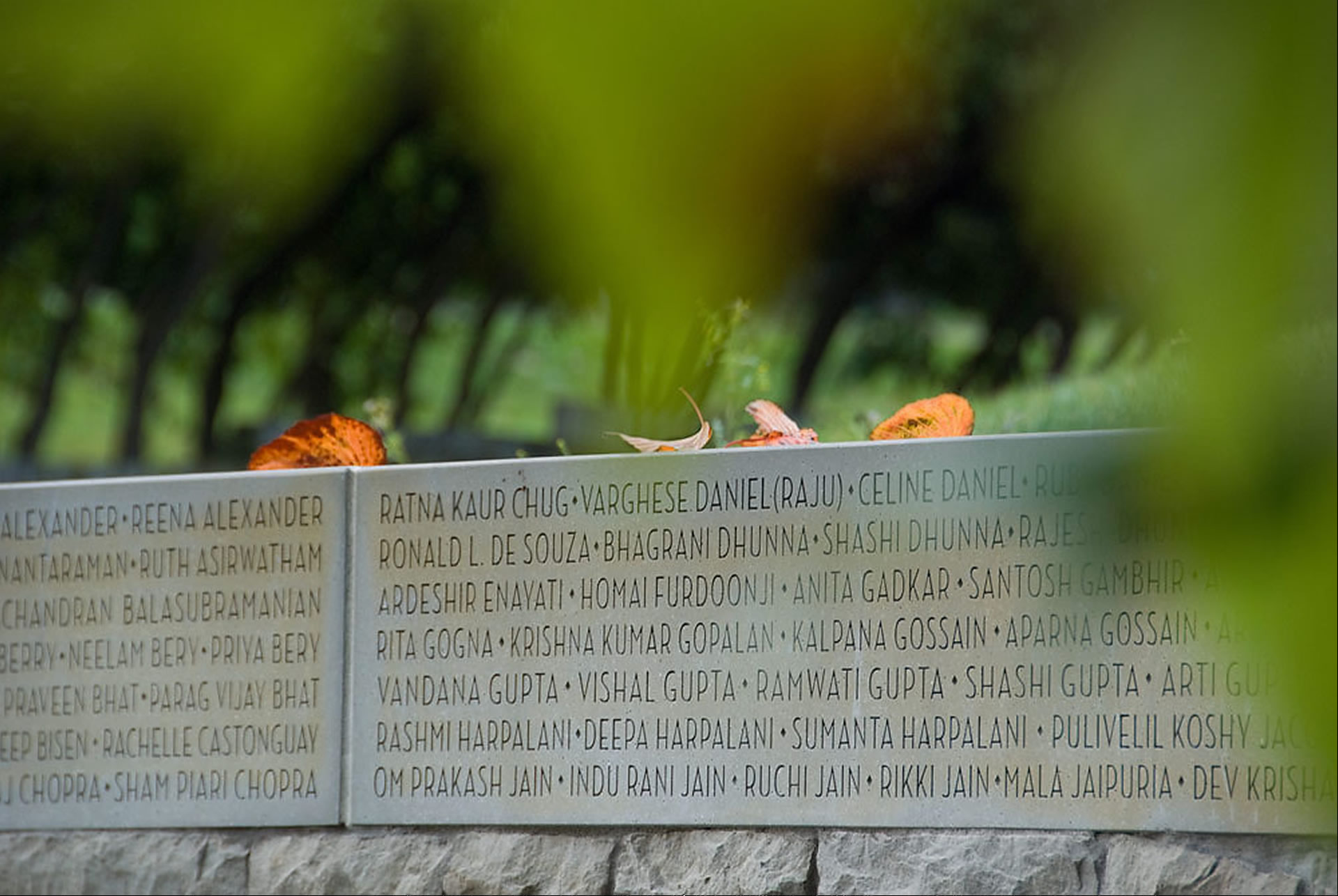 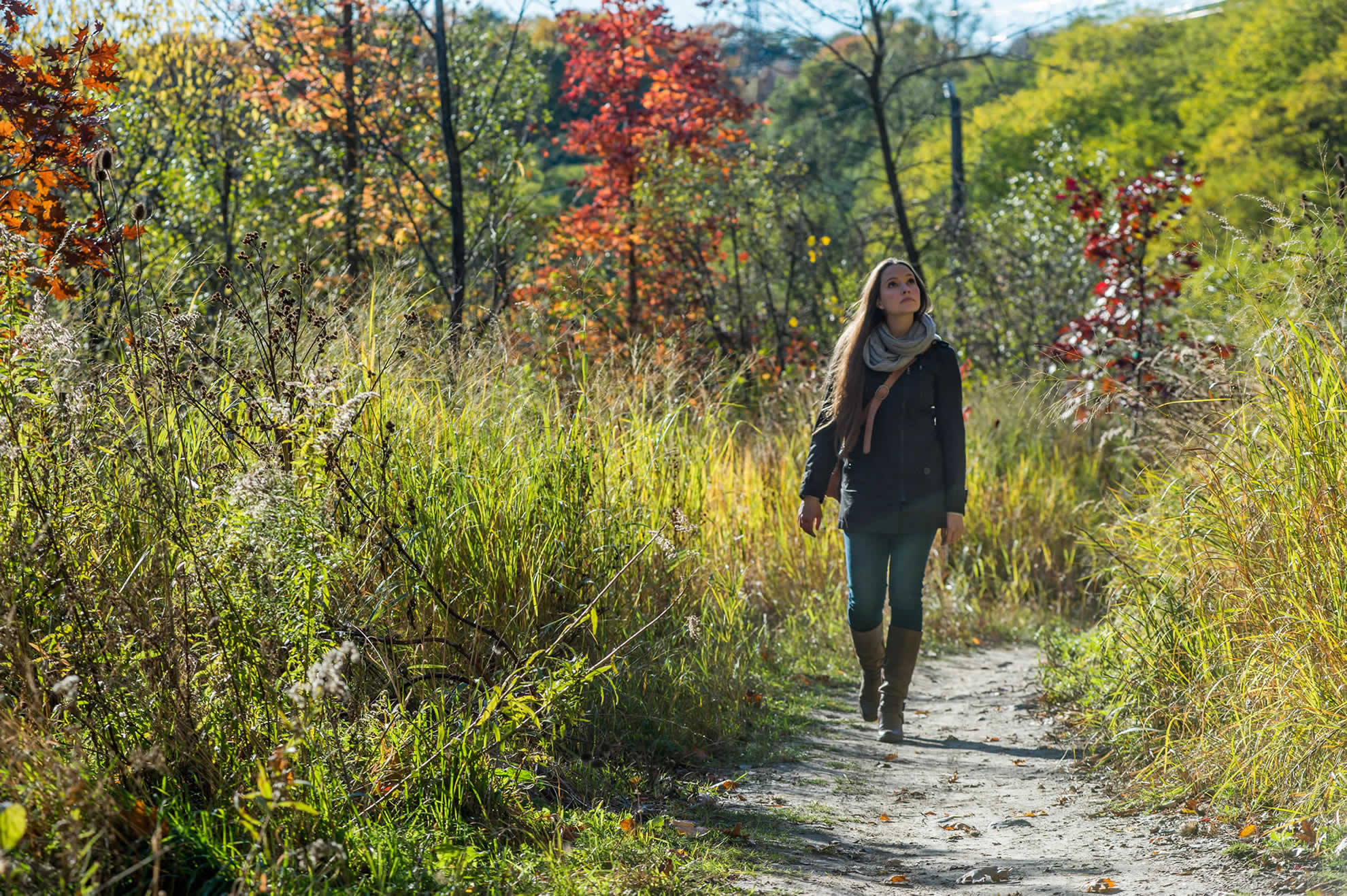 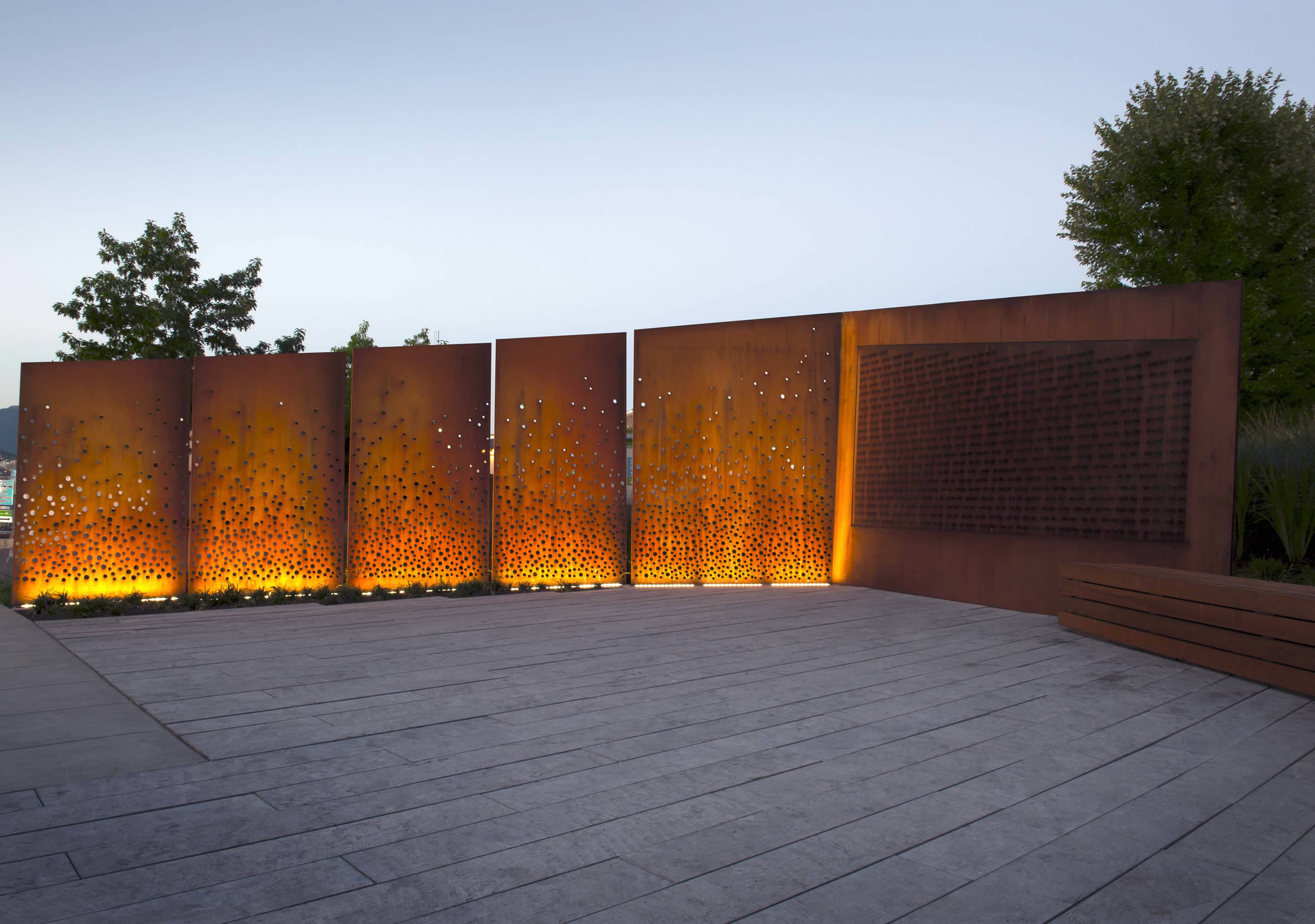 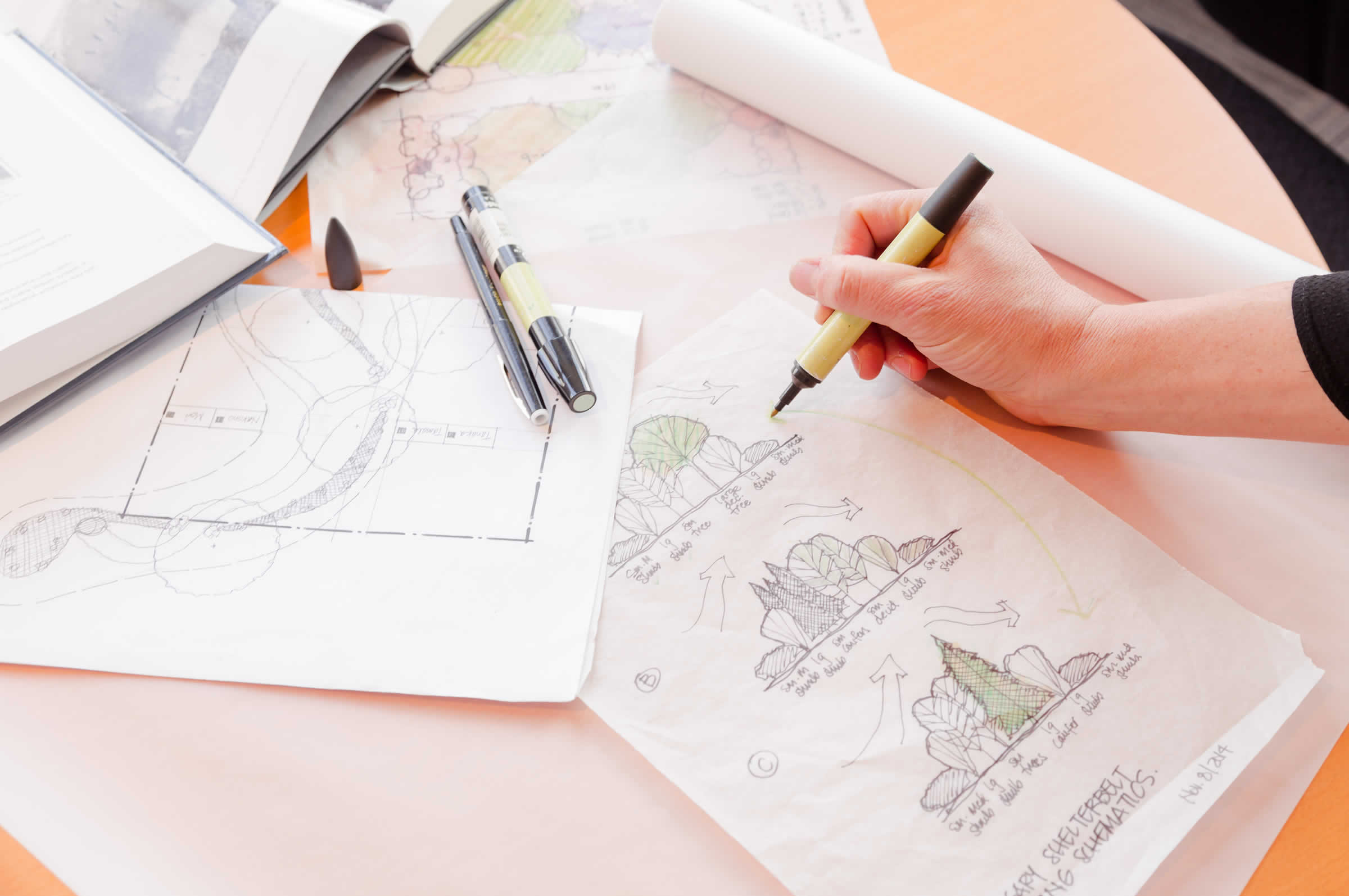 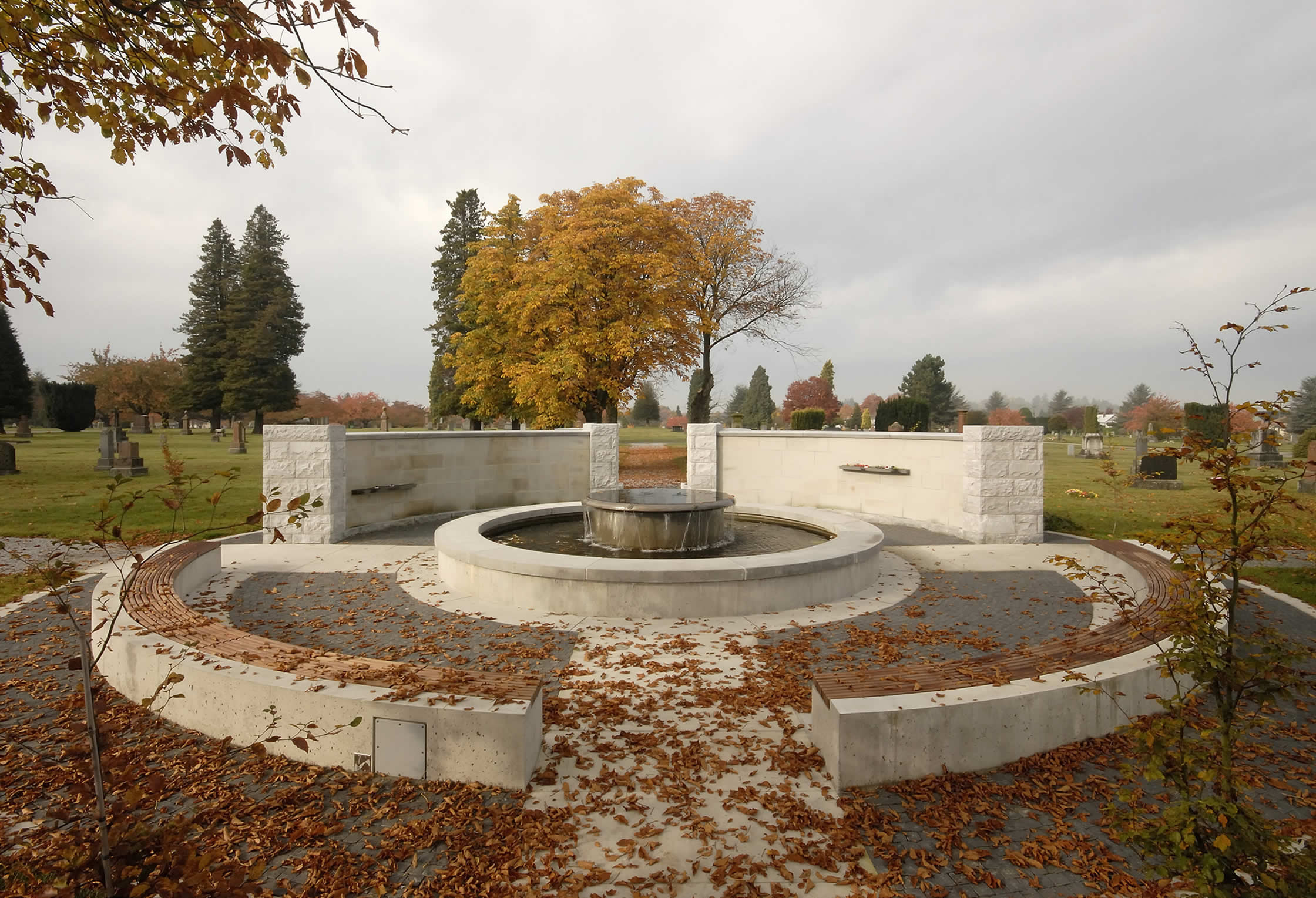 We respond creatively to every project,
connecting people with meaningful landscapes.

Our firm has diverse skills and experience in the design and planning of open space at every scale.
We have received landscape architecture awards at the provincial and national levels. 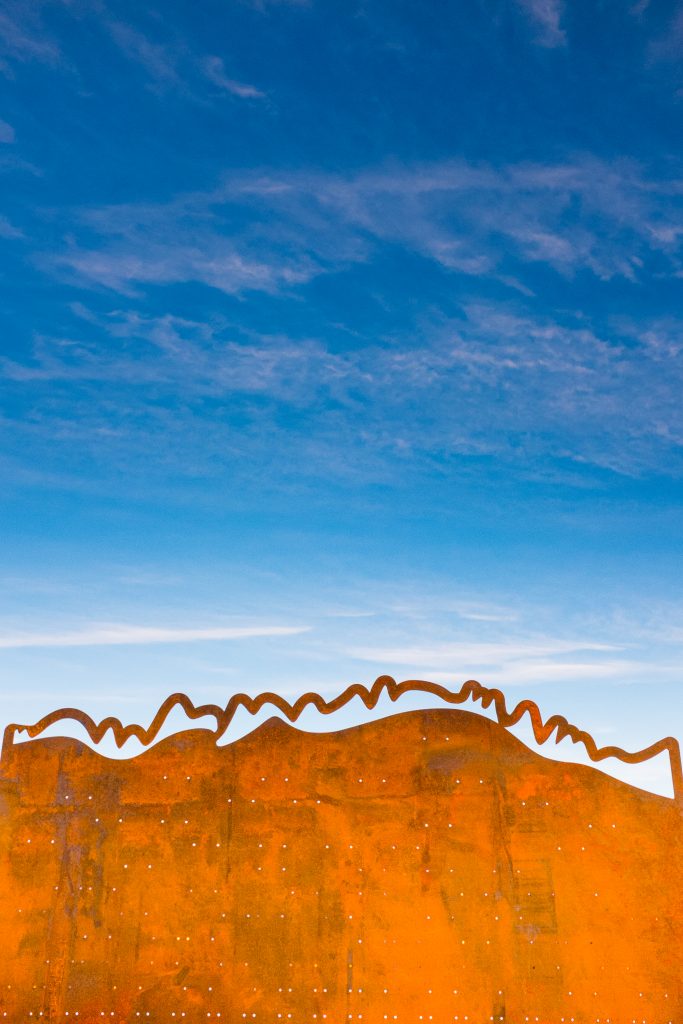 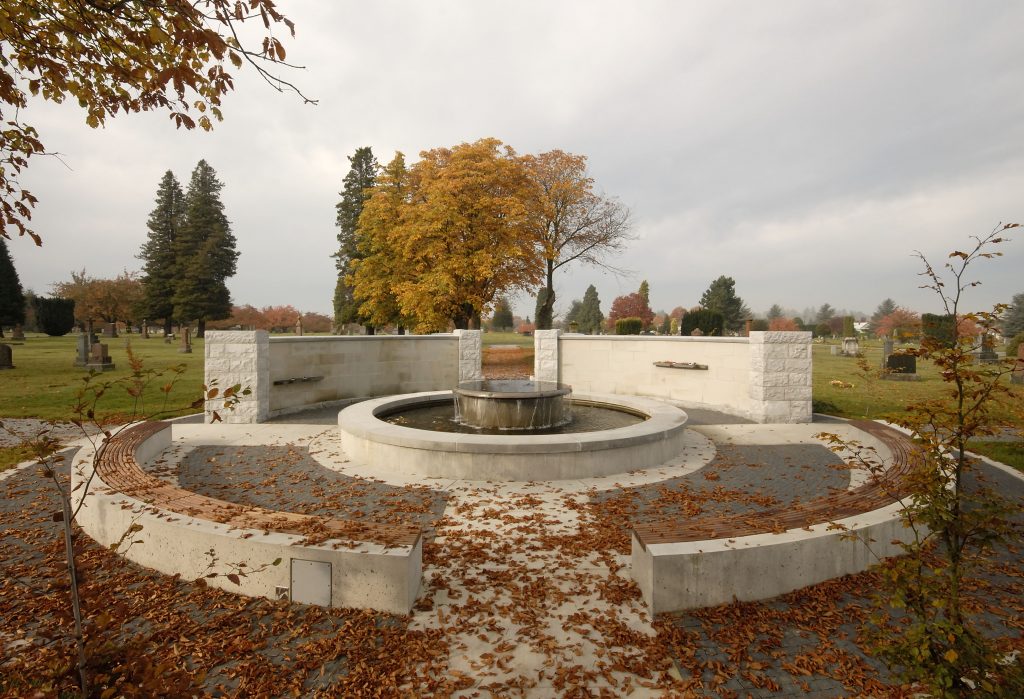 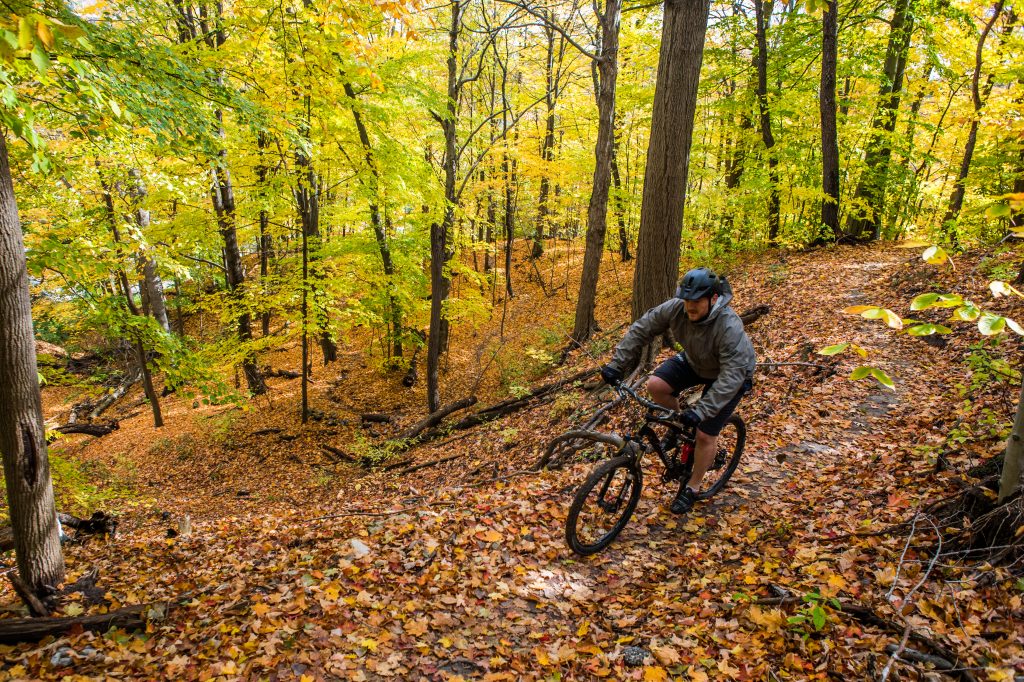 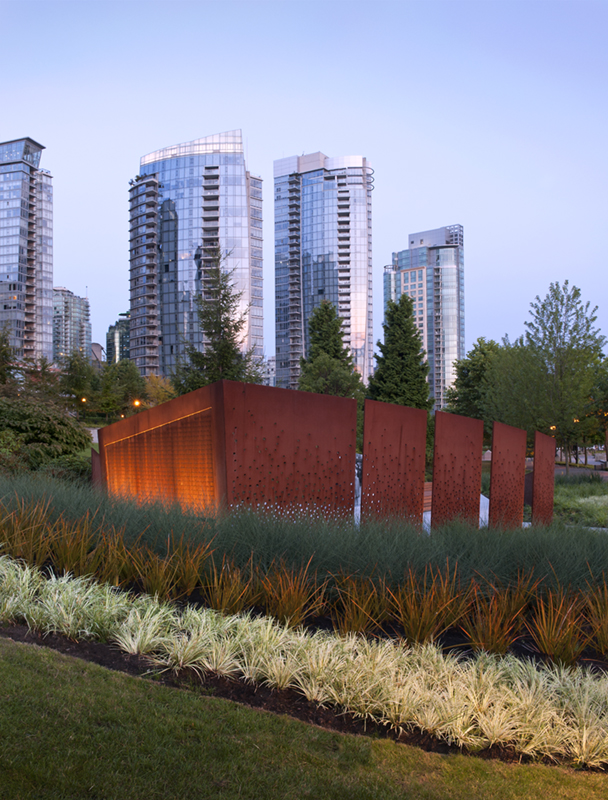 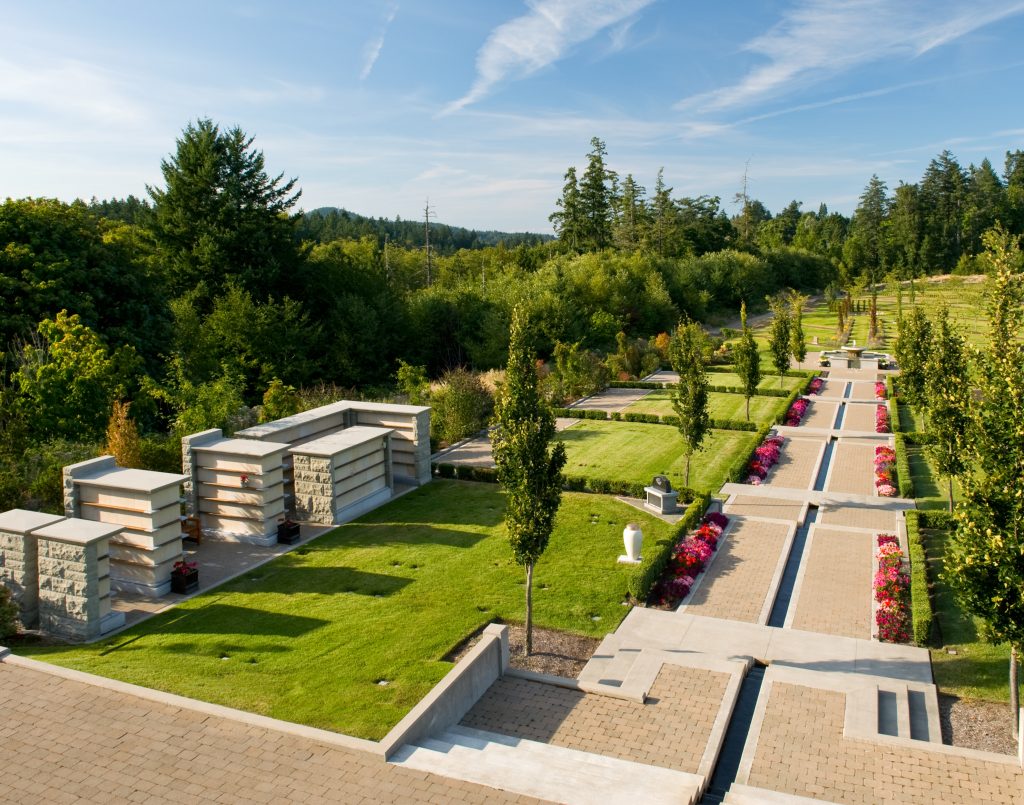 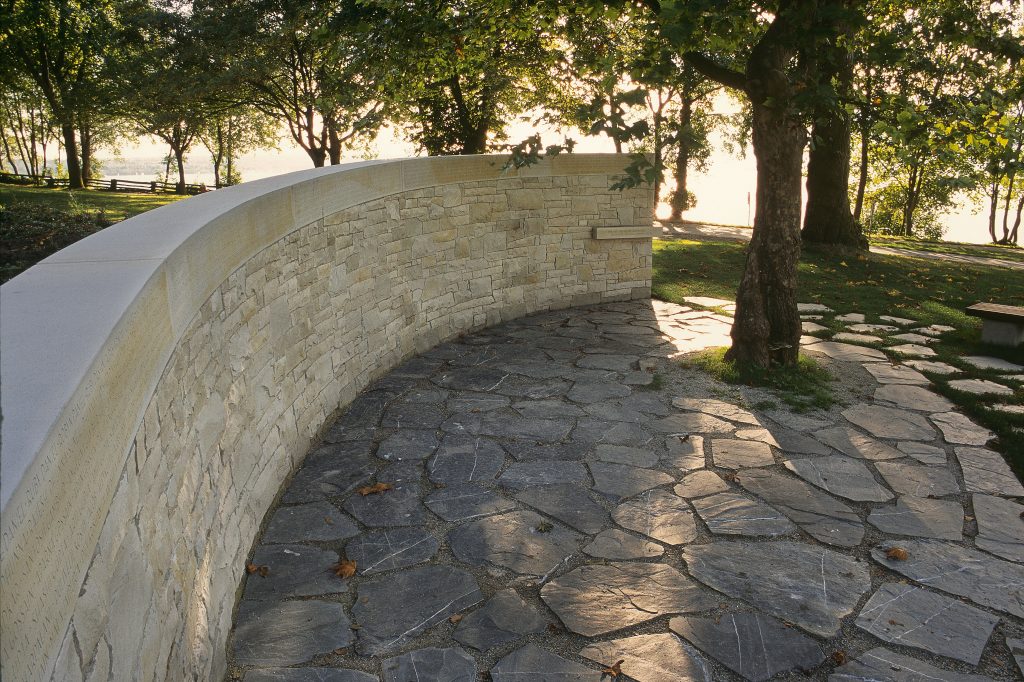 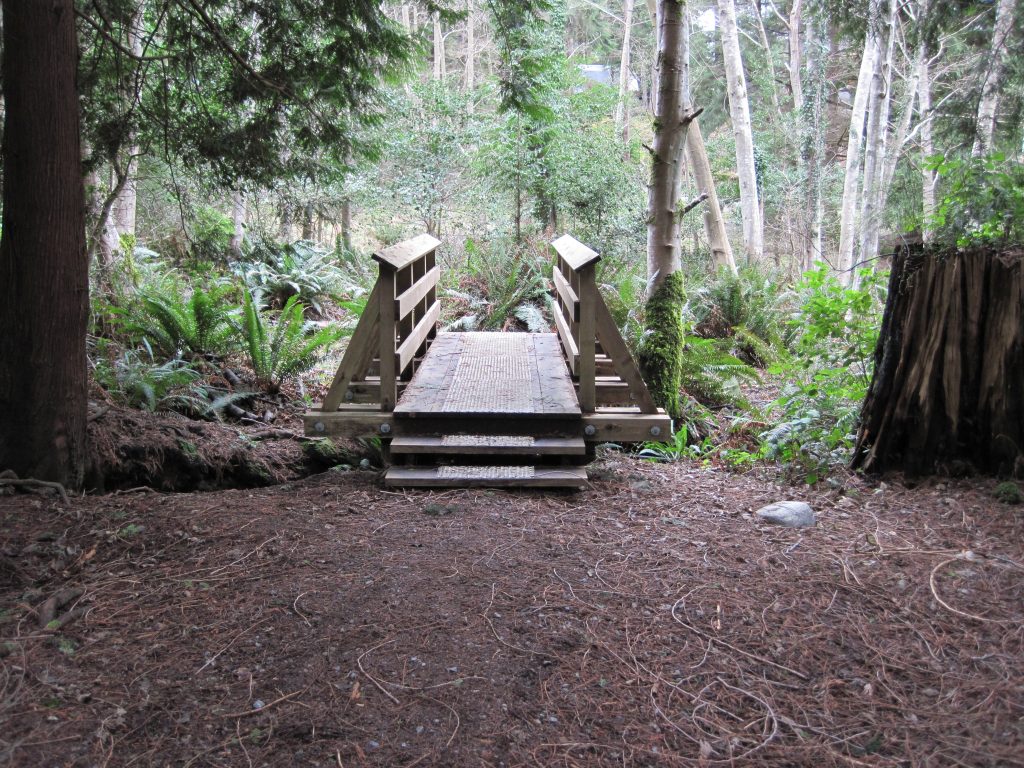 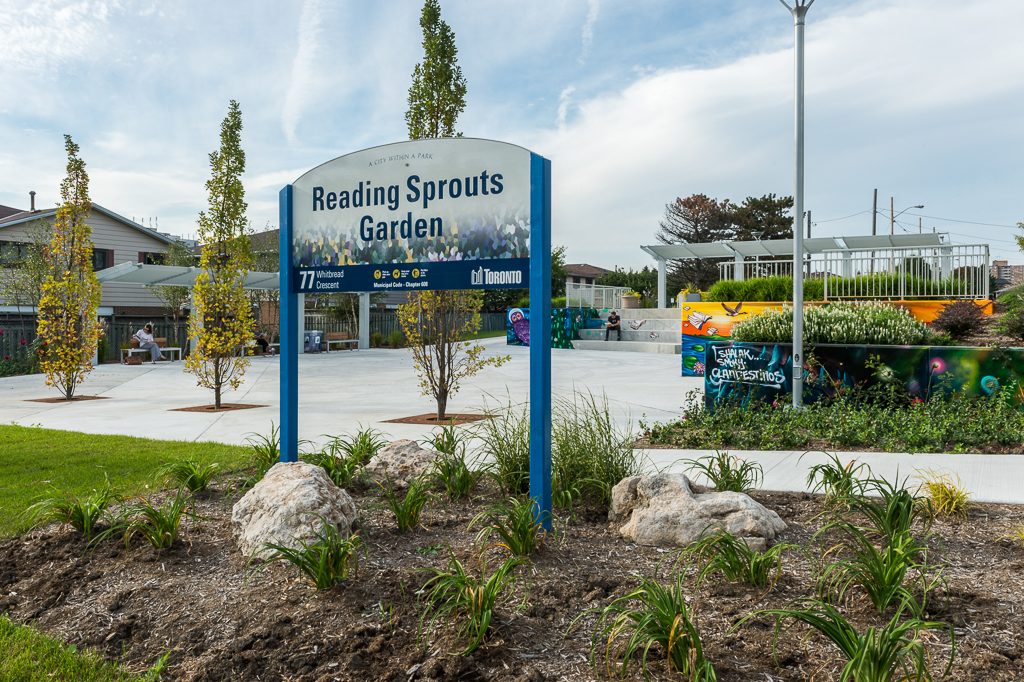 We are delighted to announce that after 22 years, Erik and Kathi Lees have reached an agreement with their long-standing management team to transfer the ownership of the firm to new principals: Megan Turnock, Heidi Redman and Richard Cook. This team has been with the firm for a combined total of 30 years and have been actively involved as practice leaders and in the management of the firm.

May 5th 2020 marked the 75th anniversary of the liberation of the Netherlands from Nazi occupation. This victory was won largely through the sacrifice of Canadian soldiers, and over than 7,600 Canadian soldiers died in the effort. Every year since 1946, the Dutch government has sent thousands of tulips in thanks to Canada.

The Scattering Garden: Providing a Place of Beauty and Resonance

The article “The Scattering Garden: Providing a Place of Beauty and Resonance” first appeared in the Cremationist Magazine (copyright CANA 2020). It was written by Heidi Redman and Richard Cook.